AKA to conquer Africa one beat at a time 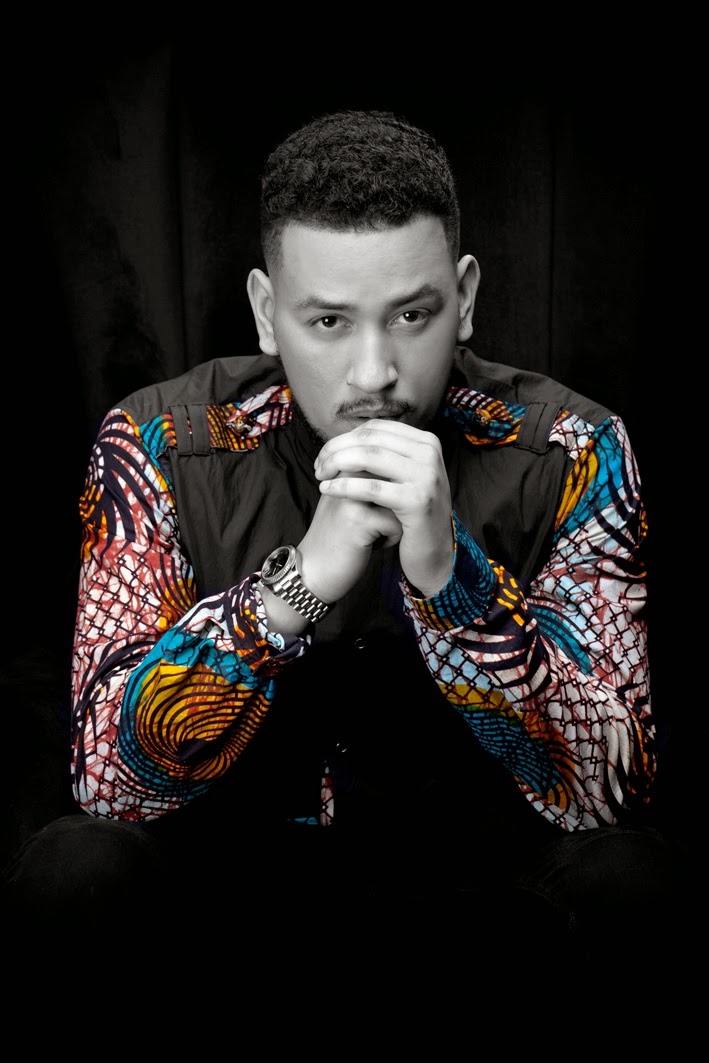 Multi-award winning Hip Hop artist AKA will be embarking on a West African tour as early as next week. AKA will be undertaking a radio and promo tour in Nigeria and Ghana, aimed to connect with his fans and the music industry in Accra and Lagos where he has already received much love for his latest single ‘All Eyes On Me’ featuring Nigeria’s Burna Boy. The single is currently at No 1 position across major music and video channels across the continent. AKA has made a passionate statement about his debut performance in West Africa and how he views himself as a differentiated artist on the African continent. “It’s time that we as Africans connect and tell our own story. This West African tour is the beginning of a long awaited story; I believe that the rest of the world is ready to hear”. Commencing the two-legged tour at the legendary Industry Nites in Lagos on Wednesday 28 January, AKA then hits Accra’s Rockstone’s Django on 31 January for an outrageously fun and electrifying live music experience. AKA anticipates spending 4 nights in Lagos and 3 in Accra to give him an opportunity to touch base with local fans and media and spend time in studio with some of Nigeria’s biggest names in music. Mathew Ohio, head of Industry Nite Lagos had this to say “We are very excited to host AKA for the first time in Lagos, Nigeria. Industry Nite is all about cultural exchanges within Africa, from our national and international tours to our African All Star series. Looking forward to a wonderful show.!!!” AKA’s manager and label MD at Vth Season, Benza comments: “AKA is an exceptional performer. His music and videos have already garnered him millions of fans and followers in the last year. Now at the top of his game in South Africa after winning numerous awards, its only fit for AKA to share his gift with his fans in Nigeria, Ghana and the rest of Africa. After last year being named by Dj Edu of BBC 1 Xtra as the 1 of 5 African music star to make it big in the UK, we have calculated the right time to commence this tour.” In the last couple of months AKA has earned the coveted Channel O African Most Gifted Music Video Award, add to that four SA Hip Hop Awards and a slew of Metro Fm Award 2014 Nominations announced at a spectacular event last night.  Having shared stages with the likes of Kanye West, D’banj, Rick Ross, Big Sean and more internationally known artists in addition to multiple nominations and awards, AKA continues to receive the highest accolades and is no doubt one of Africa’s most celebrated entertainers.
AKA