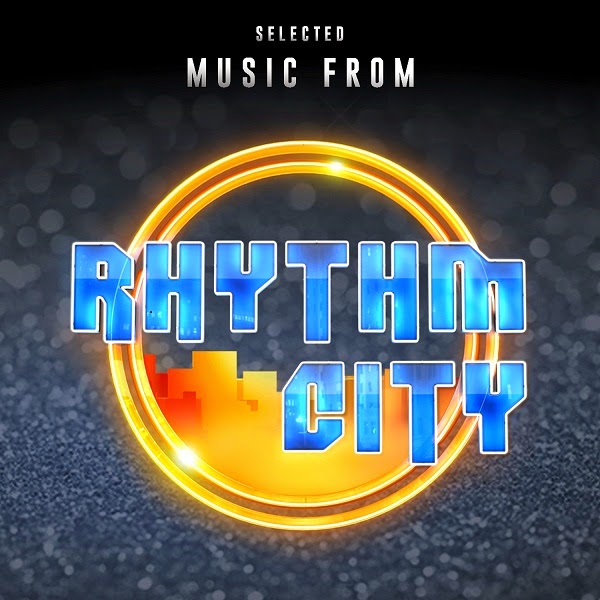 The long-awaited Rhythm City soundtrack album will be launched on 1 of February 2015 in digital format. The e.tv soapie is set against the backdrop of the South African music industry, so it is fitting that most of the music that has been featured since the soapie started in 2007, be compiled into one sizzling and eclectic album. The compilation has 34 tracks that will be released globally on iTunes and other music platforms.The first track on the album was recently launched on the show, Ngiyabonga performed by Bongani who plays Bruno on the show. It also features selected tracks from the likes of Standard Bank Young Artist of The Year, Nduduzo Makhathini (10 songs), celebrated Kwai-Hop producer Gemini Major (10 songs), songbird Buhle Tonyela, Simon “Ghetto Child” Sibanda and many others. “The album is long overdue trial, especially if one considers the amount of talent Rhythm City has nurtured, exposed and given a platform over the years. This is a synergy between two entities that are local, original and relevant. We have ambition to expand these genres sampled on the show in 2015,” said Monde Twala, Managing Director for e.tv Channels Division. The album produced by Lalela Music, in co-ordination with Orchard distribution includes the new Rhythm City theme track and 12 specially selected tracks that have been played extensively on the soapie. The music captures the essence of what the soapie is about. Backed by some of South Africa’s most celebrated creative talent, the soapie is a blend of authentic South African stories that span the breadth of South Africa’s youth experience. One of the soapie's unique brand positioning is its ability to infuse real-life celebrities and musicians on the soapie, incorporating them in the storyline. “This is a special album and a groundbreaking move for television and digital media on the continent, because no TV show does albums like this anymore. Rhythm City supports African music and artists, both upcoming and established,” enthuses Kwelagobe Sekele, Music Supervisor at Rhythm City and member of folk group Kwani Experience,
e.tv Rhythm City