One Direction tour problems - Zayn Malik out due to "stress" 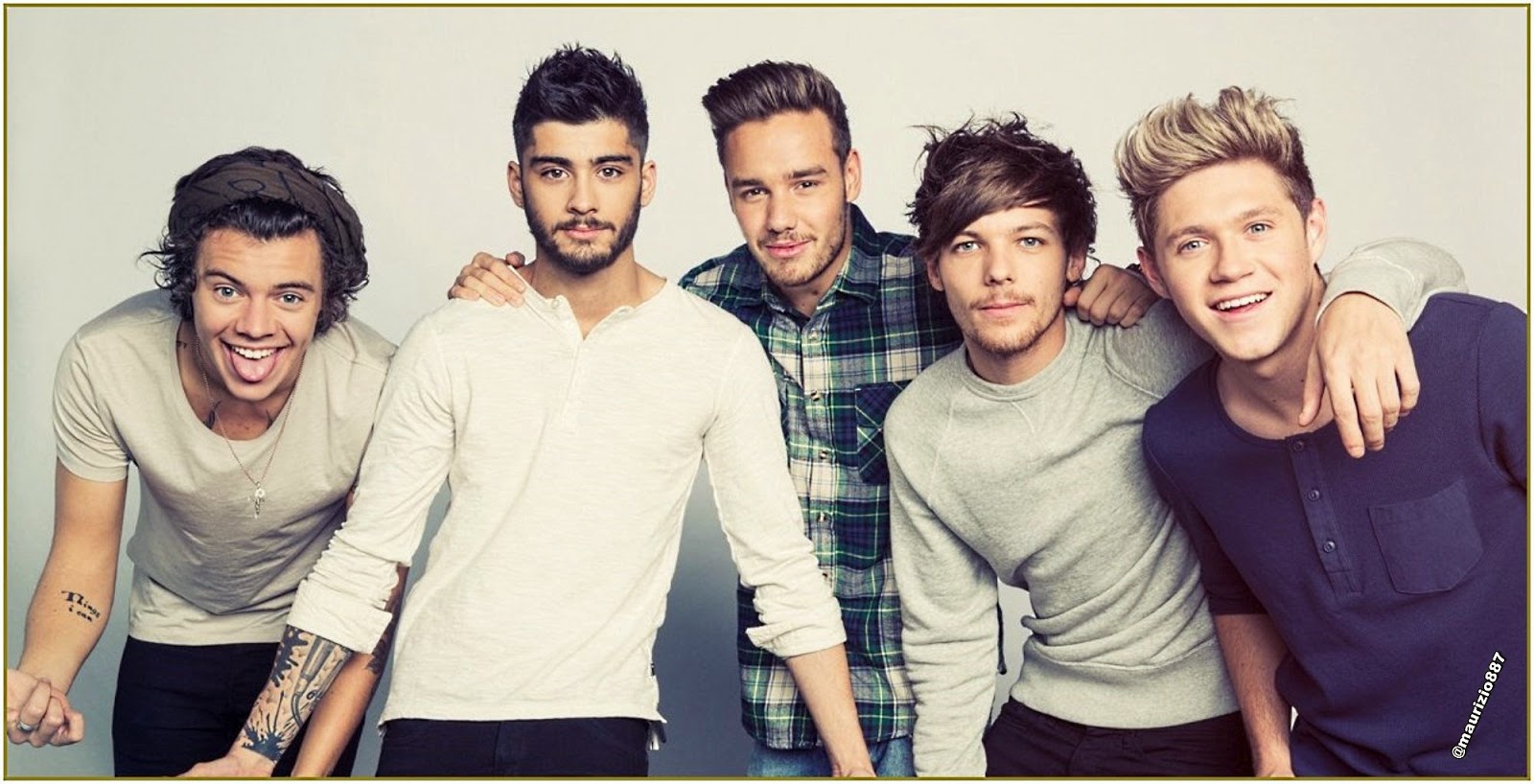 Oh dear. The price of fame is tough. The British boy band One Direction's tour has hit a snag. BBC reports that member Zayn Malik has apparently been booked off for "stress" during their current world tour.

A statement said: "Zayn has been signed off with stress and is flying back to the UK to recuperate.

"The band wish him well and will continue with their performances in Manila and Jakarta."

The BBC reported that on "Wednesday the singer declared his love for his fiancée, Little Mix star Perrie Edwards, after photos emerged of him with his arm around another woman."

We are not sure how this will affect their SA dates at the end of March.