on April 02, 2015
Bassist/composer Marcus Miller has signed to Universal Jazz & Classics in France and will make his debut for Blue Note Records next month with the release of his new album Afrodeezia, which came out on March 16 in Europe and March 17 in the U.S. The album’s lead single “Hylife” is available across all digital retailers and streaming services. 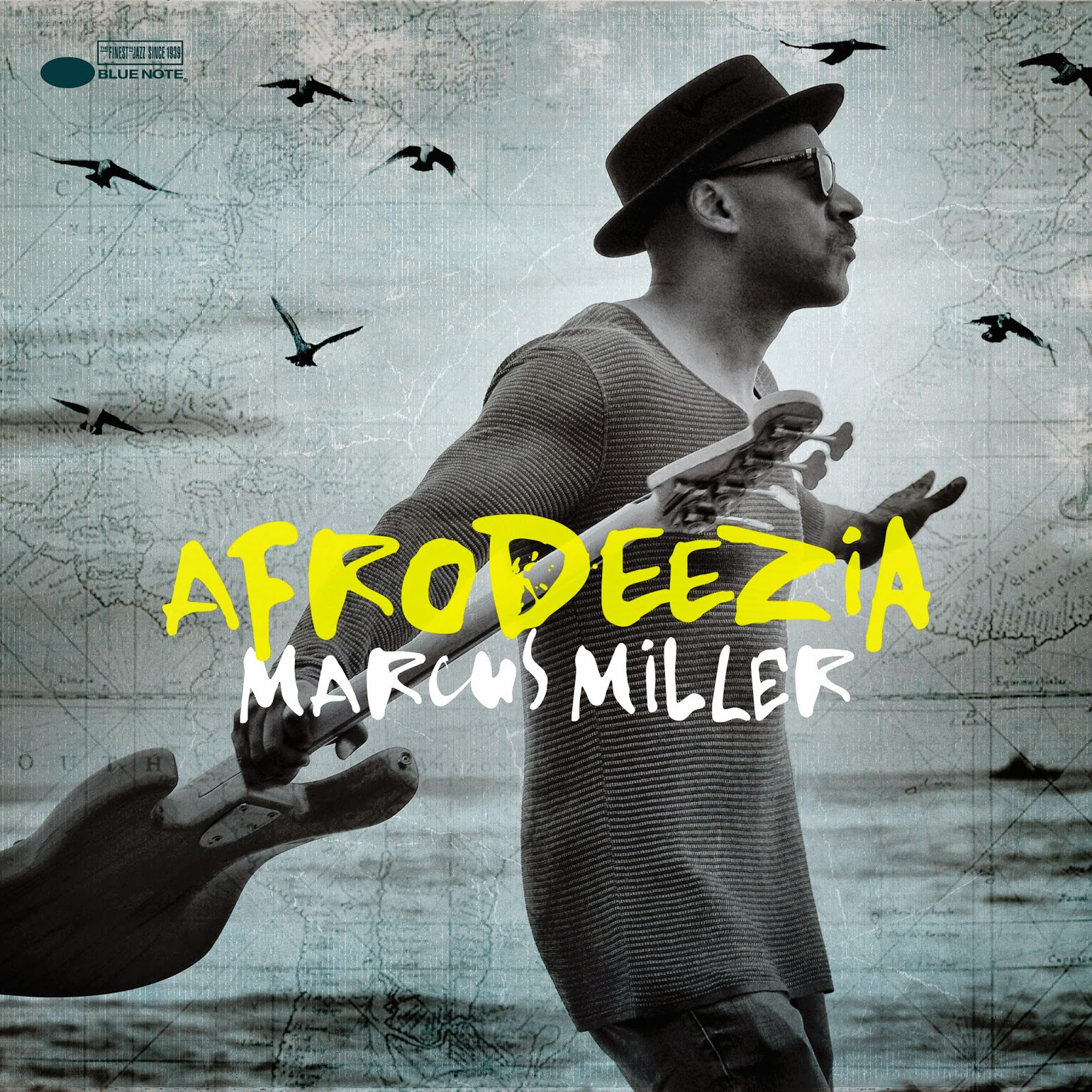 "It was after visiting the House of Slaves on Gorée Island that I composed “Gorée,” explains Miller, referring to the powerful track featured on his previous album Renaissance. “Onstage I felt the need to say what I had been feeling in Senegal. I wanted people to understand that this tune spoke not only of the slave tragedy but, through the music especially, that these people who suddenly found themselves at the bottom of a ship's hold had discovered a way to survive, and were able in time to transform their distress into joy. Shortly after my trip to Gorée, UNESCO named me an Artist for Peace, and made me the spokesperson for the Slave Route Project. That was when I started thinking about Afrodeezia."
Afrodeezia Marcus Miller