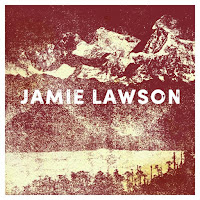 Jamie Lawson, the first artist signed to Ed Sheeran's Gingerbread Man Records has just released his debut single Wasn't Expecting That. Jamie drops his self-titled album on the 9th of October. “I first became aware of Jamie Lawson a few years ago, after hearing his track Wasn’t Expecting That," Ed Sheeran said recently. "Having decided to start my own label ‘Gingerbread Man Records’ with my label Atlantic Records, the first artist I had to sign was Jamie.” You can pre-order Jamie's new album.