Rudimental - We The Generation 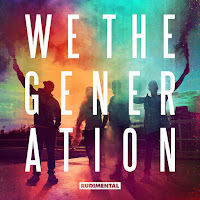