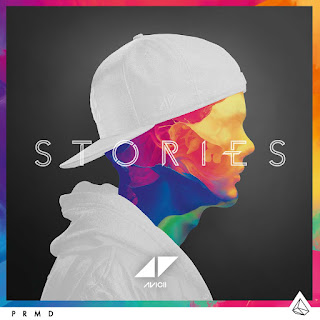 Stories is the second studio album by Swedish DJ Avicii. It will be released on 2 October 2015. Describing the album, Avicii said: "It's going to be a lot more song-oriented“. On 2 March 2015, Avicii performed live at Australia's Future Music Festival. Avicii has been playing out a lot of the tracks on the album in various forms over the past few years, including "City Lights" and "Broken Arrows" his collaboration with Zac Brown Band, which was premiered on Tiësto's Club Life earlier in the summer. Avicii says the album “refines what I didn’t feel was perfect last time. I think there are more layers to the songs than before, and every song has been written on acoustic guitar, so the structure is different.” He also went on to say that since so many records didn’t make the cut for this album, he’ll put those on another album if Stories does well. Avicii does not credit artists who are on the tracks as features, but they are listed in the liner notes.
Avicii Stories