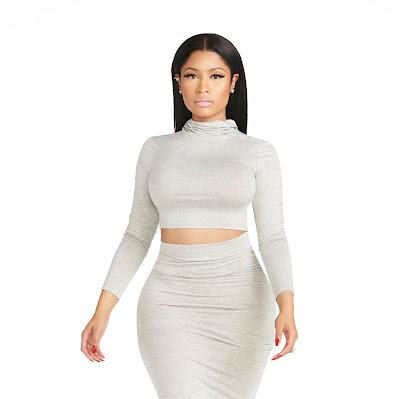 Due to unprecedented public demand for Nicki Minaj tickets, the promoters of the American rap sensation’s upcoming South African tour have announced an extra Johannesburg date.

Tickets for the new and existing concert dates are currently on sale at www.ticketpros.co.za and Edgars stores.

Says David Airey, of tour promoter Airey Scott Entertainment: “We have been blown away by South Africans’ response to Nicki Minaj’s upcoming tour, proving that she is unquestionably one of the world’s hottest live entertainment acts at the moment. Tickets have literally been flying and we are thrilled that we could persuade her management to add an extra concert to accommodate the massive demand for tickets.”

Grammy-nominated superstar Nicki Minaj is touring in support of her critically acclaimed third album, The Pinkprint, which topped the Billboard 200 and Billboard Top R&B/Hip-Hop Albums. In what has been described internationally as an “epic” concert experience, complete with a series of jaw-dropping outfits, she will be performing a selection of hits from her three albums, and South Africans can look forward to a spectacular show that pulls out all the stops.
Nicki Minaj Pinkprint Tour