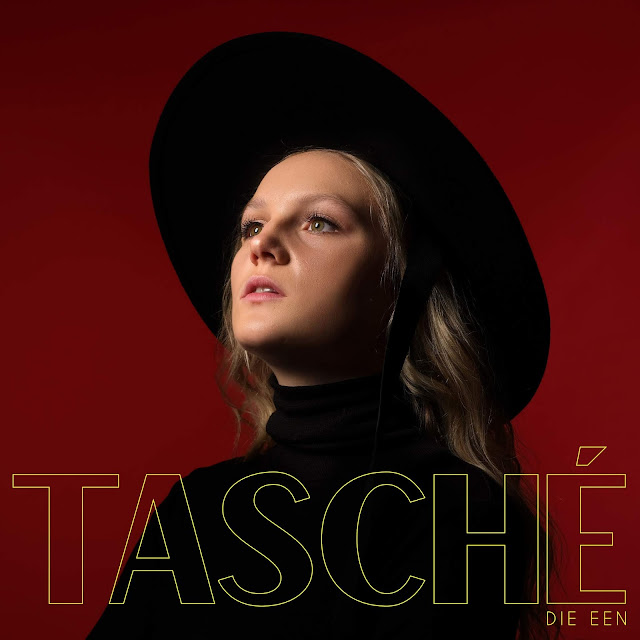 Throughout her participation on The Voice SA, Tasché blew South Africans away with her world class vocals and natural and gripping performances. Her The Voice SA #teamvancoke coach, Francois van Coke, immediately appreciated her talent and undertook to take her under his wing after the show ended.

This lead to Tasché recording her first original single, Die Een (The One) at Van Coke Studios in Cape Town with Hunter Kennedy (Die Heuwels Fantasties & Fokofpolisiekar) and Richard Onraet (Die Gevaar) as co-writers and Francois as co-producer.

“The experience of this recording this single was insane! The last time I was in studio was when I was 13 years old, so it was incredible to get behind the mic again and to sing how I want to sing, to do my own thing and to play around with everything we planned for this song. Richard Onraet helped me a lot with harmonies and it was great to work with everyone to record a cool song. I'm hooked now,” Tasché says.

Firsts:
Die Een is the first original song that Tasché has recorded. She turned 19 just before she was announced winner of The Voice SA Season 3, so this original recording is only the beginning.

“We are back at Van Coke Studios again next week to work on more original material. My EP will be released on 15 November, so there is a lot to be done in a short,” says Tasché.

“Tasché was very involved in the writing process of 'Die Een' and I'm very proud of that. I'm very glad to have been a part of this process. That's what I wanted to do since I saw her on The Voice and I wanted to help her in future as well. I'm happy to be a co-producer on this track. It's going to be a huge hit!” says Francois.
Francois van Coke Tasché The Voice SA