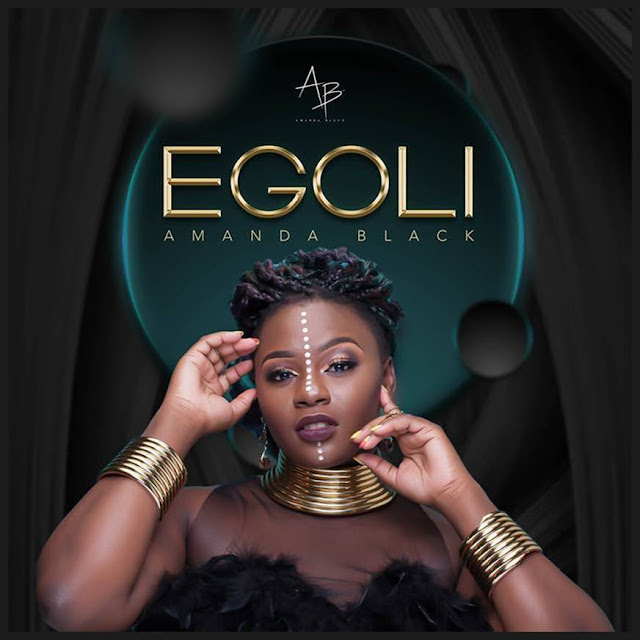 After the success of her cathartic single Thandwa Ndim, multiple award winning singer, songwriter and performer, Amanda Black, is ready to usher in the warm weather with her new single Egoli. This is the second single off of her upcoming sophomore album, POWER, due for release on 25 October.  Egoli, not only demonstrates her creative growth and musical evolution, but it will resonate with many who have trekked to Johannesburg to pursue their dreams.

Egoli sees Amanda using her radiantly expressive voice to paint a picture of the age-old rite of passage many South Africans have undergone of moving away from their place of birth to pursue their dreams in the City of Gold. Loved by her fans for telling authentic coming-of-age African stories through songs, Amanda narrates her story with captivating lyrics and melodies.

Having grown up in the Eastern Cape singing in church, Amanda never imagined it would all be plain sailing after she boarded a Greyhound bus to chase her dream in Johannesburg.

“The music industry is not what it looks like from the outside, becoming a singer is not what you imagine. It’s a lot harder and a lot deeper. There was a part of me that thought maybe music should just be a hobby – that I should just return to that happy place where I play my music and sing, for myself, my family and my community and it feels good,” said Amanda.

With a renewed sense of creativity propelling her, Amanda embarked on the process of making her sophomore album, POWER which will be released under her new label, Afro Rockstar, in partnership with Sony Music.

When it came to giving her second album a title, Amanda didn’t hesitate. She’d written a song that captured her decision to reclaim her own power as a performer, songwriter, artist and member of South Africa’s creative economy. Amanda instinctively knew this was the song that would provide the perfect umbrella for the album’s lyrical themes; that this piece of music would potently convey the underpinning message of her new work. The song was simply titled POWER.
Amanda Black Egoli Sony Music