ULTRA 2015! Armin van Buuren is back with Axwell and more... 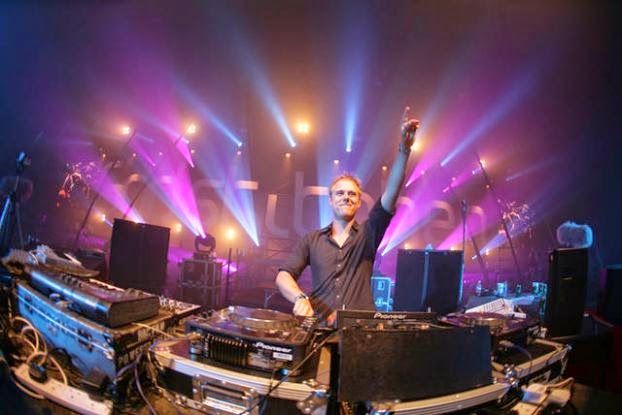 Having hosted the largest electronic music festival in African history in 2014, Ultra South Africa™ is returning for its 2015 edition with even grander plans; kicking off with the announcement of a storming Phase One line-up! With over 40,000 attendees passing through the hallowed Ultra gates across the two-day event earlier this year, Ultra South Africa™ returns to the striking landscapes of Ostrich Farm in Cape Town and the Nasrec Expo Grounds in Johannesburg on Friday 13 and Saturday 14 February 2015 respectively, with every intention of making history again! Headlining the First Phase are some of dance music’s most sought-after acts, with current DJ Mag #1 Hardwell set to make his first appearance at the festival alongside fellow debutants Armin van Buuren and Axwell^Ingrosso. Furthermore, firm favourite Martin Garrix will be returning to the grounds where he so memorably whipped the locals into a frenzy during his sets at the previous edition. The eclectic and diverse sounds of the festival that were so strongly established in its first outing will also remain prominent, with the headliners big-room sound finely balanced with the inclusion of some of South Africa’s biggest and best talent. This includes the Cape Town-based funk duo Goldfish, underground tech-house star Black Coffee, as well as, an appearance from the legendary house outfit Fresh & Euphonik. Other acts to round out the truly spectacular Phase One include hometown mix specialist Roger Goode, budding house superstar DJ Kent and renowned producer Protoculture.
Armin Van Buuren Axwell Martin Garrix