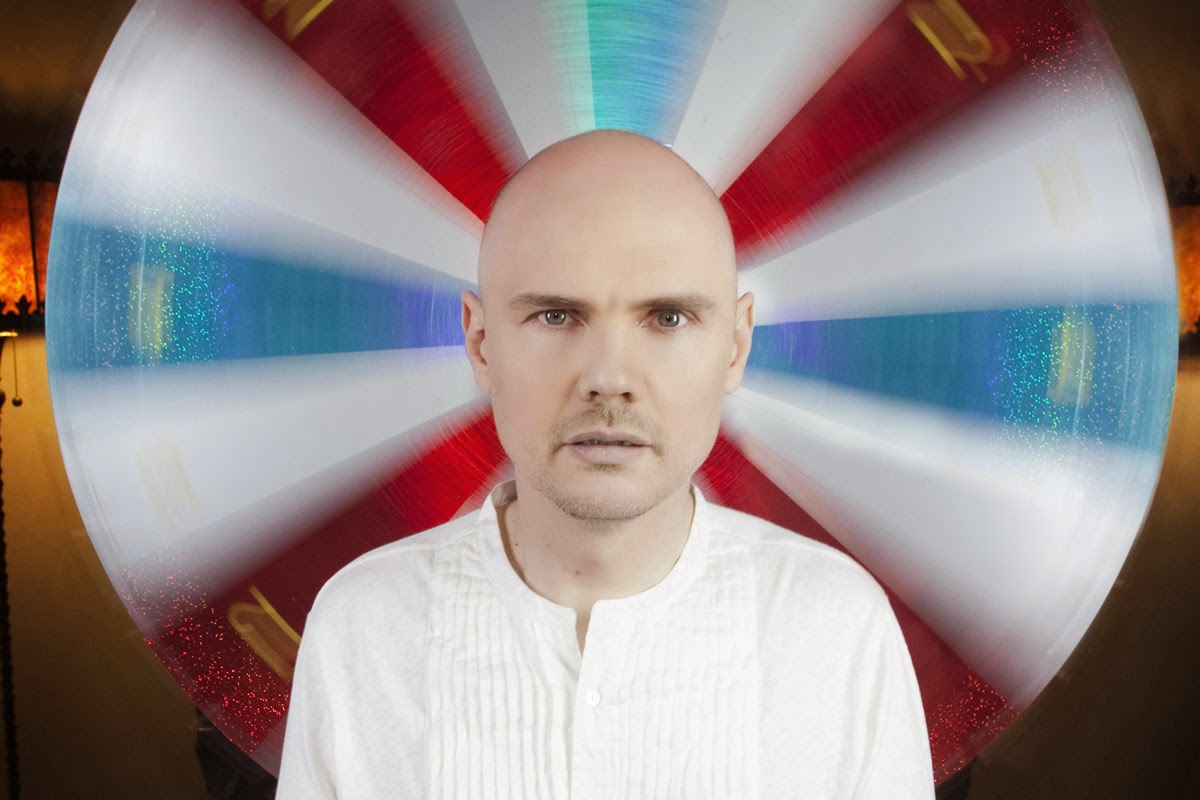 The Smashing Pumpkins have created one of the most acclaimed bodies of work in musical history having sold more than 30 million albums, and won multiple Grammy Awards in the process. The pivotal group’s many hits defined the alternative music era and continue to resonate on modern rock radio, influencing a whole new generation. In June 2012, the band released the critically acclaimed album Oceania via Martha’s. It entered the Billboard Top 200 Albums Chart at #4; earned the #1 spot on the Independent Albums Chart; and Rolling Stone hailed it as one of the best albums of the year. Formed in Chicago in 1988, they released Gish, their influential and platinum debut in 1991, which was followed by albums including the nine-time platinum Mellon Collie And The Infinite Sadness and the four-time platinum Siamese Dream, as well as the platinum certified 1998 album Adore which saw a 107-track reissue in 2014. Now they are back with 2 new offerings! Billy Corgan gives us the insight.

‘Monuments to an Elegy’ is the first of two albums that you’ve said will be released within a one-year period. What is inspiring this output of music in a relatively short amount of time? “My goal was having the impetus for a double record. But thinking of how it would be consumed in a surface-level culture made me want to split the work apart: which in itself has changed the process, writing, and review.”

‘Monuments to an Elegy’ seems to sonically encompass the different eras of Smashing Pumpkins, definitely underlining the majestic and hard guitar sounds as well as keyboard/synth textures.  What were you hoping to musically achieve with this album? “I rarely go into an album thinking what it 'has to be.' Albums, as a way of coalescing songs, are just an organizing principle, and each is different given what's going on within at that moment, and without. So if there was any sense here it was bringing all I'm interested in musically to the table at one go.” 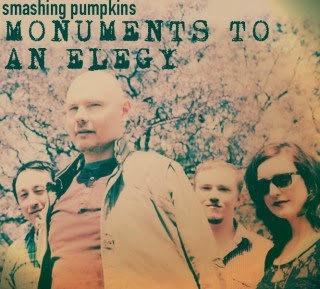 What inspired you to ask Tommy Lee to play drums on ‘Monuments to an Elegy’? What do you feel he has brought to the music? “The songs, in demo form, had a strut, and so the suggestion was made that we ought to get someone who 'plays like' Tommy. Jeff Schroeder, Pumpkins' guitarist said, ‘why not get the real deal?’ [On MTAE] Tommy brings the power and grace he's known for, which gives the music a vibrancy that is both immediate and unmistakable.”

Can you talk about the contributions of guitarist Jeff Schroeder, who’s now been in the band since 2007, to ‘Monuments to an Elegy’? “To Jeff's own admittance, it's taken him some years to find his place within a sound that was uniquely formed before he came on board. For that he's turned to playing more melodically so his voice so to speak is additive. And it's that triumvirate between he, Tommy, and I that you hear most keenly on the record. Plus, Jeff's just a natural producer in a recording situation, and really pushed me to be my best in a way that most wouldn't understand how to: through patience, and encouragement.”

What do you feel producer Howard Willing, who you first worked with on the Adore sessions, has brought to ‘Monuments to an Elegy? The sound has grandeur and intimacy, always a trademark of Smashing Pumpkins. “Howard lives in the real world, unlike me. And so it was his task to be the traffic cop. To point out where the Pumpkins’ sound needed to come forward, and for that I'm appreciative, because it was never the idea of the band as conceived to live in the past, or to become a machine of sentiment. And like all good rock and roll scythes, we're back to chopping forward.”

Thematically, how would you describe the songs on ‘Monuments to an Elegy’? Your singer-songwriter introspective sensibility is in full effect here. There’s the directness/vulnernability of “Run2me,”the fractured romance of “Being Beige,” and in “Drum + Fife,” there’s the repeated line, “I will bang this drum until my dying day.” “That I can't speak to. We honestly just tried to pick the best songs, of which there were about 80 ideas to choose from. And in that, Howard Willing was attracted to those with strong identities more so than just a good riff.”

How will the second album, Day for Night, be different from ‘Monuments to an Elegy’? “We're at work on it already, and it literally is the other side of the sonic moon. At this early stage it appears to be a deeper work: less shiny, and more personal; which is always a quizzical thing to bring out into the open.”