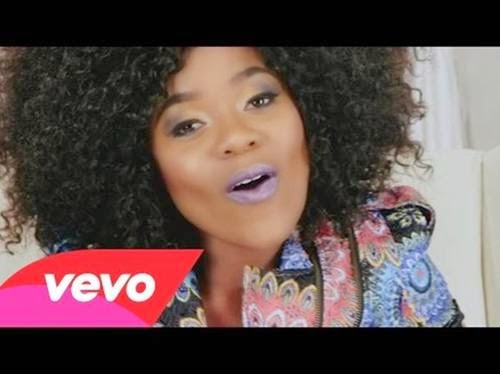 Sensational vocalist Ayanda Jiya is ringing in the new sound of Mzansi’s urban soul with her Metro Fm Nominated single ‘Go Go Girl’ (Best R&B Single). A versatile songstress hailing from North West, Ayanda Jiya delivers a refreshing blend of R&B Hip Hop Soul getting her noticed by tastemakers and music fans alike. “’Go Go Girl’ is a song about women going through life challenges. When life make us feel a little less of who we truly are – the song let’s go of the pain and encourages a fresh start”.  In the video, the woman is Blessed with that moment to change her life for the better. She is a go-getter and now that she realizes her power, she goes out to the world to get what she wants and aims for what makes her happy.  I wanted a simple yet classy video. I wanted people to know the face behind the song and get familiar with her. But most importantly the video concept is a story representative of my own. It reflects how I longed to be a go-getter, how I longed to become stronger, and how I eventually transformed to being just that." The journey thus far as well as the recent Metro Fm nomination has inspired me to be greater.  Being acknowledged amongst the greats of our country is humbling. This year has started on a high note in my career, there is so much more to do and I’m very excited about it all. Gearing up for a big year, Ayanda Jiya is currently working on her upcoming album scheduled for release later this year.