Leona Lewis - I Am 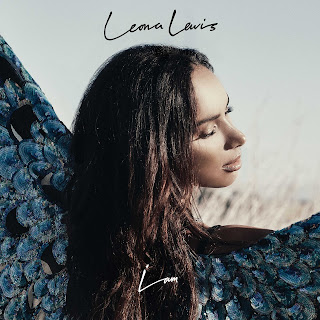 In June 2014 Leona Lewis shocked the industry when she released a statement marking the start of a new chapter in her remarkable career. "After seven incredible years at Sony I feel honoured to be given the opportunity to sign to perhaps the most iconic label of all, Island Records. To me Island has always been a place where artists can really flourish and are encouraged to express themselves." In a career that has already firmly established Leona Lewis as one of the world's greatest ever music success stories, this move, which saw Leona sign to the planet's largest music company Universal, hinted that the world was about to see a whole new side to Leona. Now, almost a year on, Leona is getting ready to share her fifth studio album "I Am".
I Am Leona Lewis