Francois Van Coke lends his voice to a global campaign 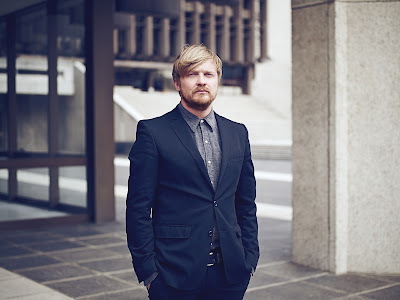 After the atrocious attacks in Paris on November 13, 2015, The Eagles of Death Metal issued a challenge to other musicians to cover their song I Love You All The Time. “For every cover sold, we pledge to donate 100% of the publishing income to The Sweet Stuff Foundation. We ask that you also donate the money generated from sales of the song to the charity.” Because Francois Van Coke believes unifying and healing power of music, he felt moved by this plea to help raise funds for the victims of the Paris attacks and followed suit. “I felt that I wanted to be a part of the Play It Forward campaign because I was touched by the attacks at the Eagles of Death Metal show.  I also feel a bit of a connection with the band because we played with them when they were in South Africa. I am a huge fan of the band and I Love You All the Time was my favourite song on their new album.  It was an honour to record this song.” Francois’ stripped down and pure version of I Love You All the Time was recorded with Theo Crous at Bellville Studios. Jedd Kossew played guitar on the track. He translated the French part of the original version into Afrikaans: “I translated the French part to Afrikaans to make it more my own, plus my French pronunciation would’ve been bad.”