Josh Kempen In The Studio 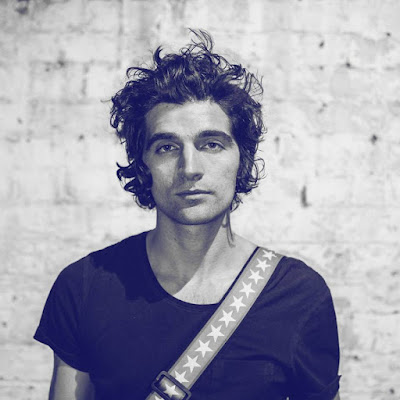 He's one of our exciting local signings and after releasing his debut single 'The River' earlier this year, Josh Kempen is working on his upcoming debut album. The singer is in the studio with Dave Grevler & Jaqcues Du Plessis at High Seas Studios in Johannesburg alongside his band Saul Nossel & Noah Bamburger. "I think that the most important thing about any song is the way it makes you feel," Josh says. "Great songs feel really great, they connect with us emotionally. So my vision and focus has been to make a record that really feels like something and connects with people in a way that they want to experience again and again."
Josh Kempen