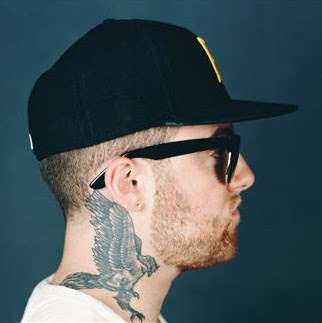 He's just released his brand new album 'The Divine Feminine' and his new single 'Dang!' featuring Anderson Paak is doing incredible things on radio and next month, Mac Miller will be performing two shows in South Africa. The rapper will be live in Cape Town on 7 October at the Superbalist Rocking The Daisies festival and in Johannesburg on 9 October as he performs at Superbalist's In The City festival. The rapper will be performing some of his older hits as well as some material off his new album in what's promised to be an epic show. Tickets for both festivals are selling out quickly so make sure you get them today.
Anderson Paak Dang Mac Miller The Divine Feminine