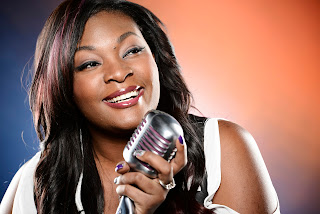 American Idol winner Candice Glover fans are going to get new music sooner than they hoped. Breaking with tradition, the newly-crowned American Idol winner will release her album, Music Speaks, 16 July, not later as is typical of the show’s alums. “I’ve built a fan base being on this show, and my fan base is interested in me now and they won’t see me every Wednesday and Thursday anymore to admire my singing, so I think it’s a good thing it’s coming out this summer,” the 23-year-old explained in an interview with the AP this week. American Idol aired in South Africa on M-Net (DStv channel 101).