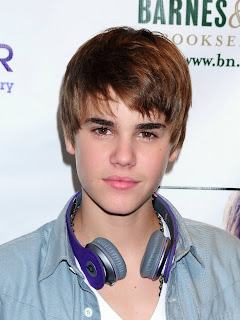 Teen superstar Justin Bieber's tour bus was stopped and seized for drugs Sunday night, it has been confirmed. Music-news.com  reports that the 19-year-old Baby singer is currently on the North American leg of his Believe concert tour. He played in Toronto, Canada on July 26, with his next dates taking place in the US cities of Detroit, Michigan and Newark, New Jersey. According to TMZ, a "bus associated with Justin Bieber's tour was stopped" at Ambassador Bridge, which connects Windsor, Canada to Detroit. After a drug-sniffing hound detected narcotics on board, the vehicle was searched and authorities discovered marijuana and drug paraphernalia. Justin wasn't on the bus at the time and has not been charged with any crime in association with this drug discovery. The bus driver was issued a citation and the rest of the passengers were released without incident. This isn't the first time Justin's tour vehicle has been suspected of housing drugs this year. Swedish police reportedly searched Justin's bus in Stockholm in April on suspicion that there was marijuana on board. Officers allegedly uncovered a "small amount" of the illegal drug in the vehicle, along with a stun gun - which requires a permit.
Drugs Justin Bieber