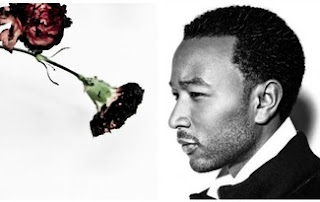 John Legend has premiered his new music video for the new song "Made to Love," which comes from his forthcoming studio album, "Love In The Future". The new video was created from a concept by French artist Yoann Lemoine a.k.a. Woodkid (Drake/Rihanna, "Take Care;" Lana Del Rey, "Born To Die") and was directed by fashion photographer Daniel Sannwald. Watch the video here. Legend's new album "Live In The Future" will be released on September 3rd and will be offered in a standard 16-track version and a 20-track deluxe version. Love in the Future is largely autobiographical. Said Legend, "Lyrically, the title kind of embraces where I’m heading in life, I’m about to get married. It’s the beginning of something new, I’m optimistic about it, and you can hear that in the tone of the tracks. I wanted to make a really great modern soul album."