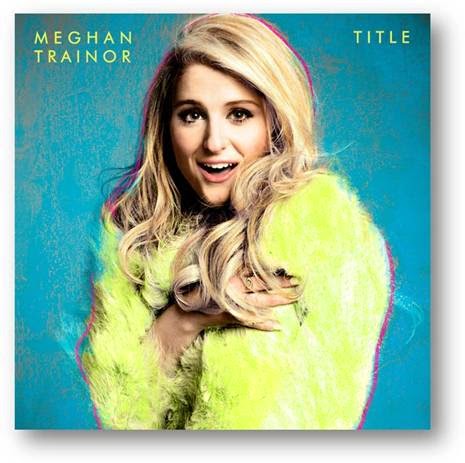 Meghan Trainor continues her breakout year with the release of her debut album ‘Title’. ‘Title’ has been released today (Monday 12 January) exclusively on local digital platforms and will be available in stores from 19 January 2015. After the enormous success achieved with AATB in 2014, “Lips Are Moving” is already showing clear indications of another global hit, affirming Meghan’s position as a solid hit maker . “All About That Bass” was the #3 most downloaded iTunes single of 2014 with 7 million singles sold to date after having peaked at #1 in 79 international markets while still holding top 10 place in 18 countries. The track has accumulated 180 MM Spotify streams to date of which 120 MM ex-US. All About That Bass spent 8 consecutive weeks atop the Billboard Hot 100 chart and conquered the #1 position on the Spotify and Shazam Global charts,  making Meghan a global pop-phenomenon.   The video for “All About That Bass” has nearly 500,000,000 views and counting. Meghan closed 2014 with 2 Grammy nominations for “Record of the Year” and “Song of the Year”.