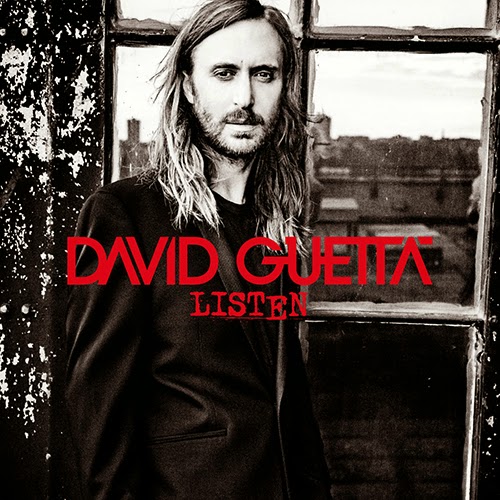 I admit, I was a bit hesitant to listen to David's new CD. The sixth full-length studio release for the French DJ/producer features guest appearances from Afrojack, Ladysmith Black Mambazo, John Legend, Magic!, Sam Martin, Nicki Minaj, Nico & Vinz, Bebe Rexha, Emeli Sandé, The Scipt, Sia, and Ryan Tedder. It's not what I expected, but at the same time it was what I expected. Confusing? The David touch is still there, but songs are toned down, but still edgy and funky. My favourite track on this is without doubt "Dangerous" (featuring Sam Martin). This is EDM, but a 'matured' version of it. No in-your-face-club, but slow-tempo upbeat EDM. And it works. The track "Lift Me Up" features South African home grown legends, Ladysmith Black Mambazo. It's a great CD. Some EDM fans will hate it, but others will love it, like I do. Give it a 'Listen', you will be pleasantly surprised.
Afrojack Bebe Rexha David Guetta Emeli Sandé John Legend Ladysmith Black Mambazo Listen Magic! Nicki Minaj Nico & Vinz Ryan Tedder Sam Martin Sia The Scipt