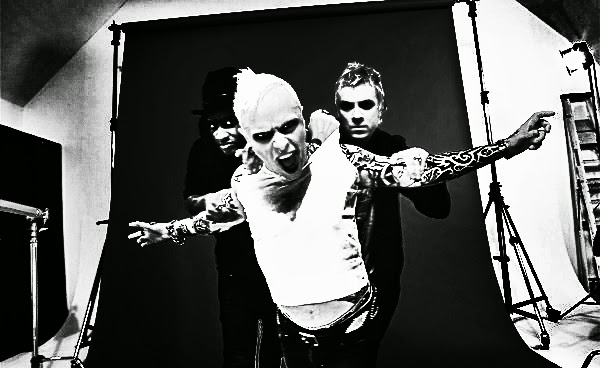 Rave-rockers The Prodigy has fans excited with the news of their new single, Nasty Nasty, that is due for release sometime in January. The 'Firestarter' hit makers will release their new album in February. The band has claimed that the new CD will be their 'best yet'. Other tracks confirmed for the new CD includes  'Beyond The Death Ray', 'Get Your Fight On', 'Rockweiler' and 'Wall Of Death'.