on January 05, 2015
Ah, the smell of the new year. Fresh, crisp with dollops of new music on the way. And of course at The Beat headquarters, there is nothing that says Happy New Year than new music.... 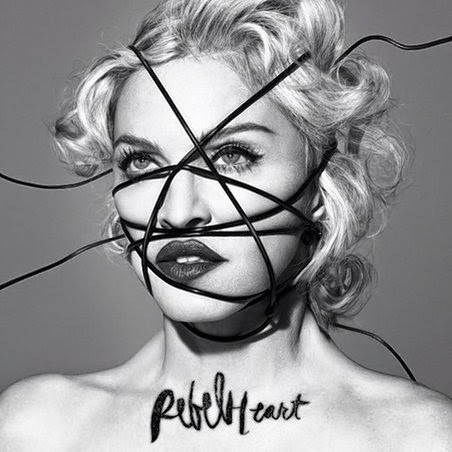 Madonna - Rebel Heart
Her Madgesty's 13th studio album is going to be a hot commodity. With 6 songs already officially released (after 13 non completed songs were leaked last year), Rebel Heart is gearing up to be a dance-banger. The CD features A-list producers including Diplo, Avicii, Kanye West, Ryan Tedder, and more. 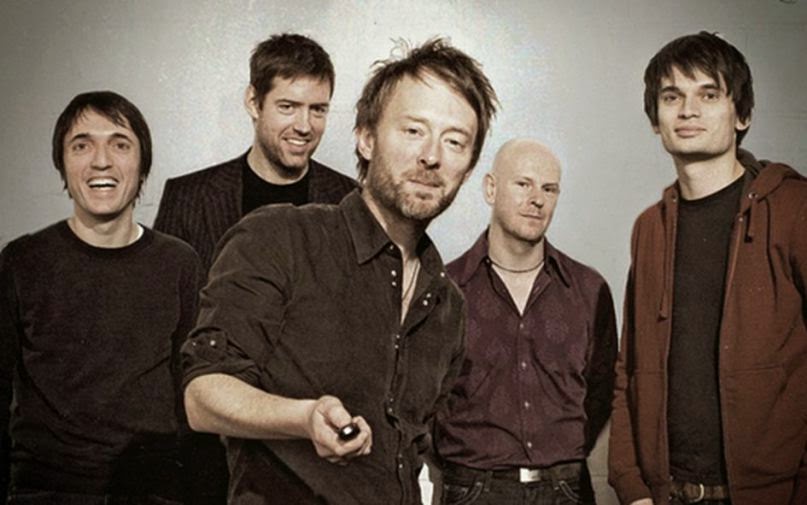 Radiohead - Title To Be Announced
If rumours are true, rockers Radiohead are gearing up for their 1st release since their 2011 CD, King Of Limbs. Back in 2014 guitarist Jonny Greenwood spilled the beans on the new recording sessions, “We’re going to start up in September, playing, rehearsing and recording and see how it’s sounding.” 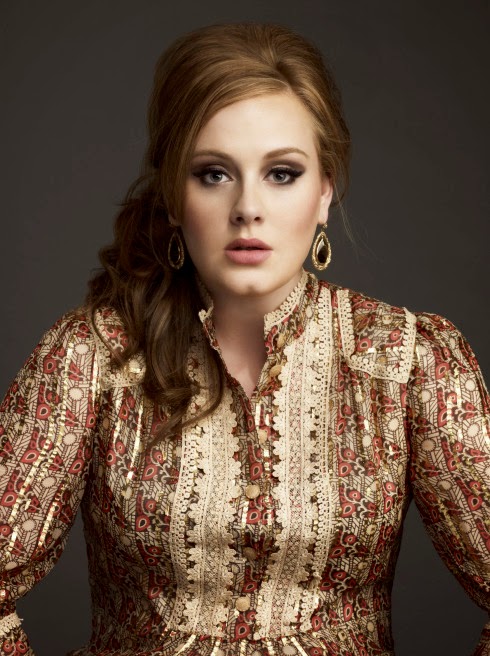 Adele - Title To Be Announced
Ok, we're HOPING Adele will grace us with a new CD this year. It's about time! Her last CD, 21, was released in 2011. Adele, we miss you! collaborator Ryan Tedder has dropped snippets on the CD, "I know that with the amount of insanely good songs she has to pick from - 'cause I've heard most of 'em - this album's gonna be crazy." 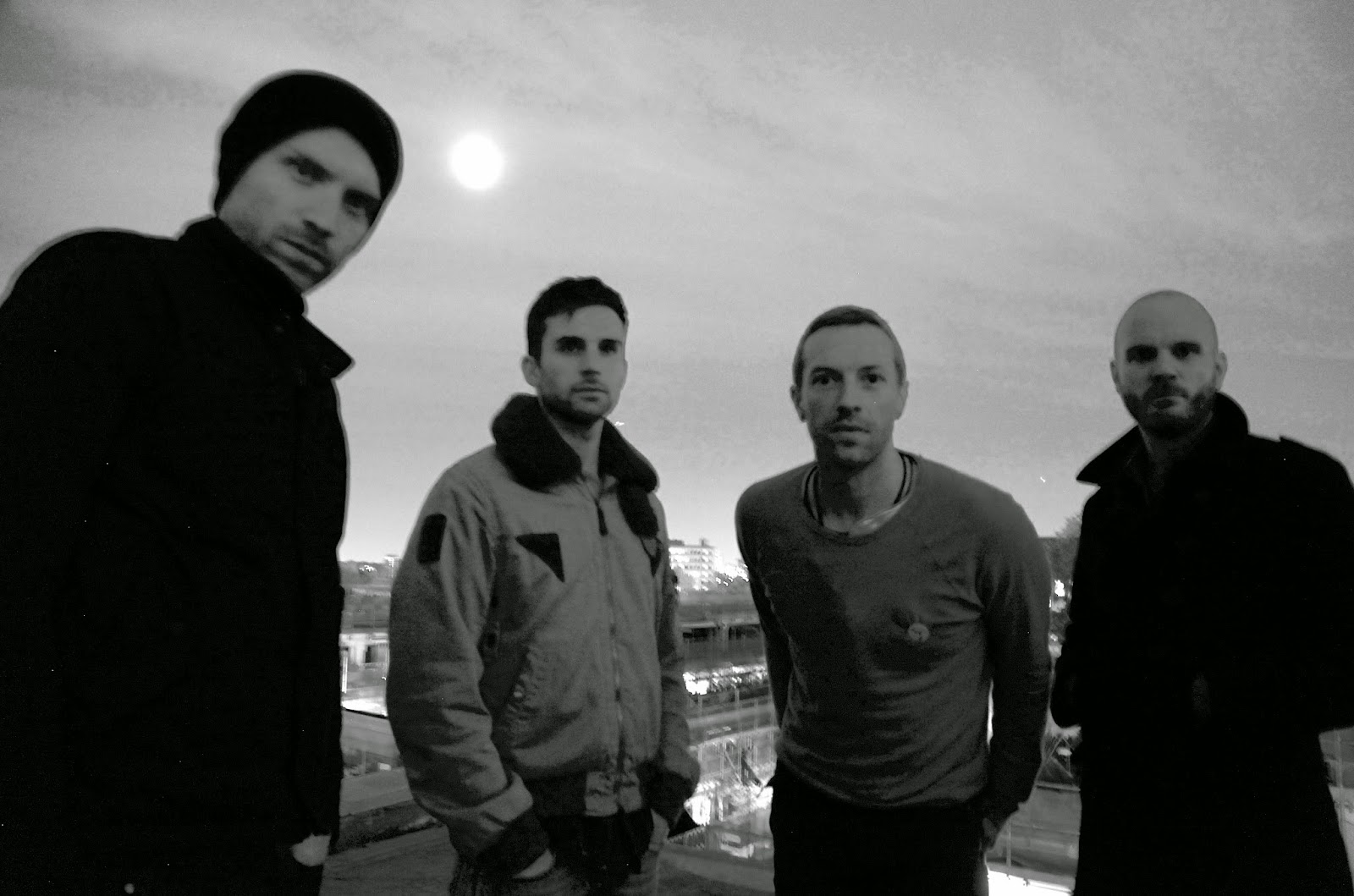 Coldplay - A Head Full of Dreams
I wasn't impress with Ghost Stories. Seriously. It was depressing. I wanted to slit my wrists. So here's hoping Chris and the boys will bring is something we can wiggle our toes to. Oh, and the downside? Rumoured it could be their "final album". Sad. 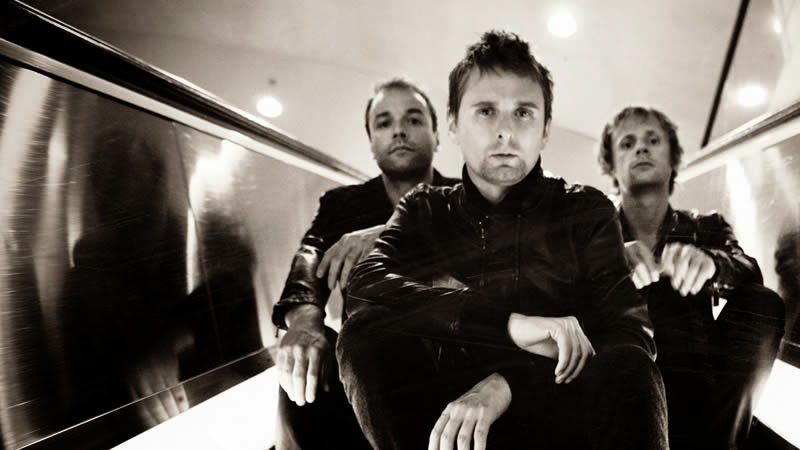 Muse - Title To Be Announced
Matt Bellamy and his band has dabbled in some experimentation on their last album, but don't expect any of that on album number 7. Oh no. Matt said that the CD might be a bit more raw and a bit more rock. After all, they are working with Robert 'Mutt' Lange (AC/DC, Def Leppard, Maroon 5)...
AC/DC Adele Coldplay Def Leppard Madonna Maroon 5 Muse Radiohead Robert 'Mutt' Lange Ryan Tedder