2015 is a milestones for the remarkable Yvonne Chaka Cha 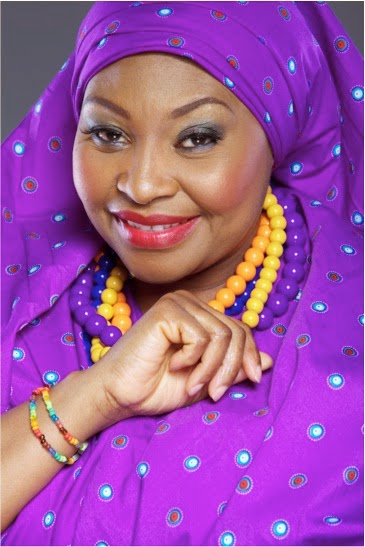 2015 will be a year of milestones for the remarkable Yvonne Chaka Chaka; her 50th birthday, her 30th anniversary in the music industry and her 10th year as a UNICEF Ambassador!

On 28 of March at the Lyric Theatre, Johannesburg, Yvonne will celebrate her journey, her work and her life with her CELEBRATE concert... This star studded concert, presented by 702 will feature the hit songs that launched one of the most successful careers in the entertainment world, plus stories and contributions from a host of her iconic friends on stage.

“702 has a long relationship with Yvonne, we are so proud of her achievements and are delighted to be able to present this celebration concert,” said 702 station manager Pheladi Gwangwa.
Yvonne adds, “Growing old is a given,  Maturity is a choice. I give thanks, celebrate and appreciate the gift of life. Pausing and reflecting on the footprints I leave behind as a Musician, Mother and  Humanitarian, for history is what we make daily! “

Born in Dobsonville, Soweto in 1965,Yvonne Chaka Chaka is known as the Princess of Africa, a multi-faceted performing artist, entrepreneur, and humanitarian. In 2015 Yvonne celebrating 30 years in the music industry.  She has shared the stage with megastars such as Bono, Angelique Kidjo, Annie Lennox, YoussouN'Dour, the classic rock band Queen, and South Africans Johnny Clegg, Miriam Makeba, and Hugh Masekela, to name a few. Yvonne has performed for HRM Queen Elizabeth, US President Bill Clinton, South African Presidents Nelson Mandela,Thabo Mbeki, Jacob Zuma and many other world leaders.

The list of her accolades and achievements are breath taking: several South African Music Awards, including a SAMA Lifetime Achievement gong; a Kora All Africa Music Award plus multiple Platinum and Gold Album awards among others. In recognition of her humanitarian work, Yvonne was the recipient of the prestigious World Economic Forum Crystal Award as well as the Rotary Paul Harris Fellowship Award. She has two diplomas from the University of South Africa, one in adult education, another in local government management and administration .She has studied Business Management through UNISA as well as speech and drama at Trinity College, London . Voted the “most credible celebrity” in South Africa, Yvonne has graced the covers of more magazines than many other African icons, illustrating the consistency of her popularity.  Writer Heather Dugmore stated, “Yvonne Chaka Chaka has a feminine power, a life force that is tangible with that “It” factor of great stars like Marilyn Monroe.” 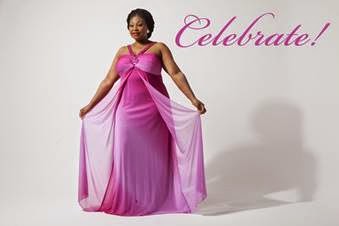 2015 also marks her 10th anniversary as UNICEF’s Goodwill Ambassador Against Malaria, and as an Ambassador for Roll-Back Malaria (sponsored by the World Bank, United Nations, World Health Organization, and other institutions). Yvonne tirelessly campaigns for medications and bed nets that will help to curb malaria — a preventable and curable disease that kills 3,000 people in Africa every day. Inspired by these statistics she created her own charity, the Princess of Africa Foundation. Yvonne’s energy and enthusiasm is boundless, she has become a hero and mentor to others, a willing warrior and agent for change on a global scale. Her continual efforts to raise donor monies from various African governments, the Global Fund, the World Bank, and the Gates Foundation ensure that those who need help the most will get it.

Considered a role model throughout the African continent, she has demonstrated compassion for others throughout her career.   Yvonne has also served as Ambassador for the University of South Africa (UNISA); City of Johannesburg Tourism, and Nelson Mandela’s 46664 Campaign, and is an honorary Colonel in the South Africa Air Force.  In 2001 Yvonne was named one of the Top 100 Heroes of South Africa by the Star Newspaper. Despite a travel schedule that keeps her on the road much of the time, Yvonne continues to make time to motivate, inspire, and educate everyone she meets. And she says “I am always ready to learn from others.”

Catch her intimate performance, as she takes a journey through her life as an African musician and global celebrity.