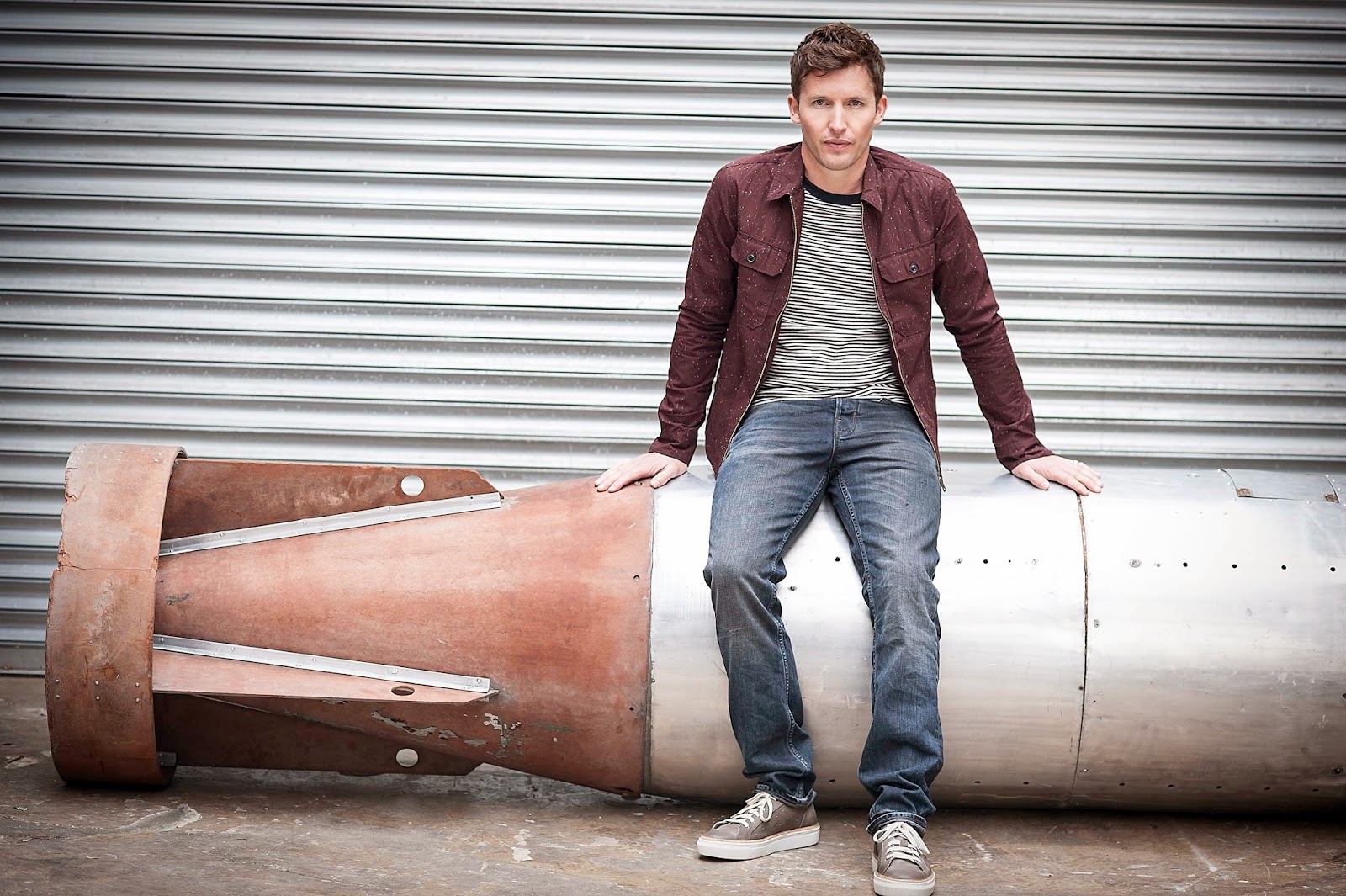 I was curious how James Blunt would pull off a non-soppy show? Face it, his music is on the "sad side" and he even admitted it last night (Thursday 12 February, GrandArena, GrandWest, Cape Town) "my music can be miserable, so if any husbands, fiancées and boyfriends were dragged here by their girlfriends and wives, sit tight, it's going to be a long show." But the short British singer (yes, he is very short) entertained the 5000+ strong crowd with blistering songs, popping eye movements and stellar guitar performance. Oh yes, he played a mini-me guitar and spoke about being short but there is nothing wrong in the bedroom (too much information James!). He zipped through his latest CD, Mood Landing, and delivered the hits and a few surprises from his back catalogue. I was glued. He had the audience eating out of his hands. Fans went crazy when the short (yes he is) British singer jumped off stage and ran through the audience, much to the cheers of all his female fans (and a couple of male fans). Getting back on stage was another thing, he almost fell on ass. But he got up, and jumped in front of the piano and went on like nothing has happened.