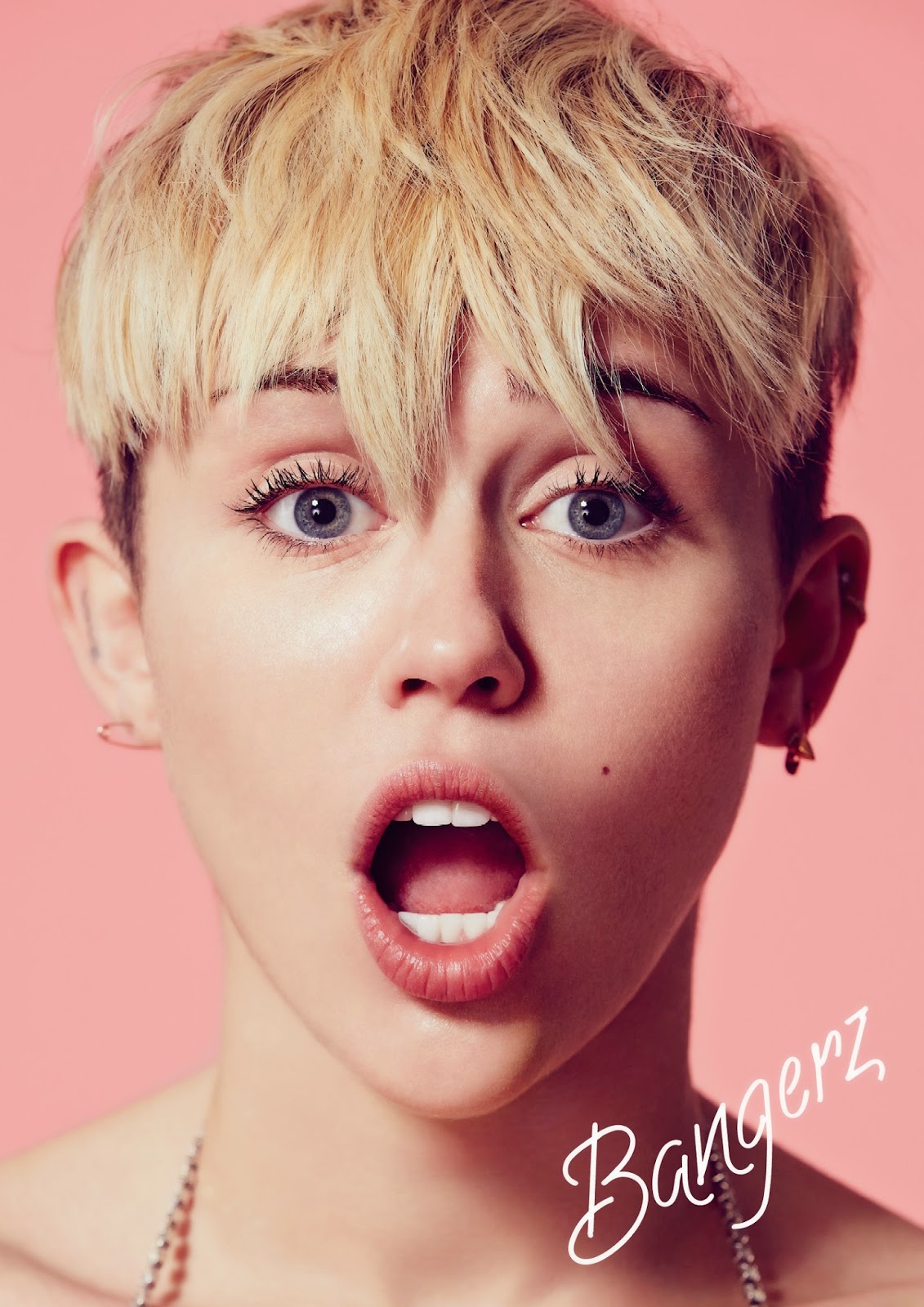 Global superstar, Miley Cyrus announced today she will release BANGERZ TOUR, a DVD featuring performances off her Grammy nominated BANGERZ album on March 23rd through RCA Records. Last year, Miley Cyrus, who Time Magazine called one of the "most dynamic performers of her generation”, took the world by storm as she brought her BANGERZ TOUR to fans across the world. The highly anticipated DVD features show stopping performances from tour stops in Barcelona and Lisbon, along with behind-the-scenes content focusing on the tour and her personal life. Idolator praised the tour as "weird and wonderful" and USA Today raved that "Cyrus has the charisma and maybe the smarts to be the post-Madonna Madonna”. Miley gives larger than life performances of SMS (Bangerz) , 4x4, Love Money Party, FU and Get It Right. BANGERZ TOUR also includes  countrified covers of Hey Ya! by Outkast and Jolene by Dolly Parton, as well as, party anthems We Can’t Stop and Party in the USA. Bangerz debuted at #1 on both the Billboard Top 200 Album chart and the Digital Album Charts with over 270,000 albums sold.  Additionally, during release week, Bangerz hit #1 on iTunes in over 70 countries.  Both singles, “Wrecking Ball” and “We Can’t Stop”, off Bangerz have already sold 7 million copies in the U.S. alone.  “Wrecking Ball” hit #1 on the Billboard Hot 100 and stayed there for two weeks.  It became Miley’s first Billboard Hot 100 #1 and her fastest-flying top 10 on Radio Songs. “Wrecking Ball” also hit #1 on Spotify and during its debut week broke the record for most streams in a week for ANY track EVER on Spotify in the US. The music video for "Wrecking Ball" quickly reached CERTIFIED status, Vevo's milestone for videos delivering 100 million views in less than a week. Bangerz received rave reviews including Entertainment Weekly calling it “…utterly fresh, a pop blitz from a hip-hop blueprint, and proof that Miley won't settle for just shocking us.”  US Weekly declared it “the year's most titillating pop explosion” awarding the album “4 stars (out of 4).”