My favourite two song of the week: Ella Henderson's “Mirror Man” and Jessica Mauboy's “The Day Before I Met You” 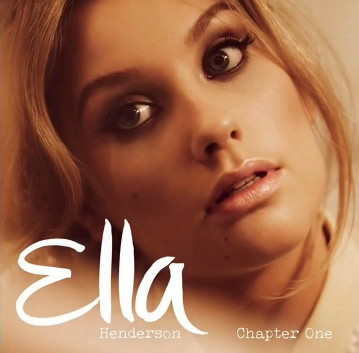 Ella Henderson had a breakout year in 2014 with the release of her debut album Chapter One and the international smash hit single “Ghost”! The nineteen year old beauty is continuing this momentum with the release of a brand new single called “Mirror Man”. A fan favourite, “Mirror Man” was performed on television for the first time last month in Germany, where the single is already bubbling under as another hit for her.

Music video coming soon! Go behind the scenes on the video shoot in the meantime: https://www.youtube.com/watch?v=BR9a_Lr6-3Y

Jessica Mauboy – “The Day Before I Met You”

With 14x Top 30 singles and multiple awards including the ARIA Award for Best Female Artist in 2013, Jessica Mauboy features firmly amongst some of the most successful Australian female artists of all time! Her new single “The Day Before I Met You” is particularly personal for Jess, having been shot in her hometown in and amongst the locals.