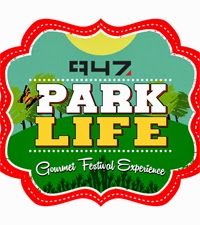 947 presents the next Parklife Gourmet Food and Music Festival in Johannesburg on Sunday the 3rd of May. This year’s festival introduces a stellar music line-up with international alt-rock outfit American Authors, French producer and DJ, Klingande, Prime Circle, KAHN (from The Parlotones) and Jeremy Loops, as the first acts to be announced.

“This Parklife festival is going to be bigger and better than anything we’ve seen before. Multiple stages will cater to a broad range of artists, from international superstars to the next-big-thing on the South African scene.  With the amplified gourmet village offering the most exciting tastes from many of the country’s best local food markets, this is an unmissable highlight on Joburg’s calendar. “ said Ravi Naidoo, Station Manager of 947.

With 2 International acts and 3 big local names already announced, in true Parklife spirit there are loads more acts to be revealed. 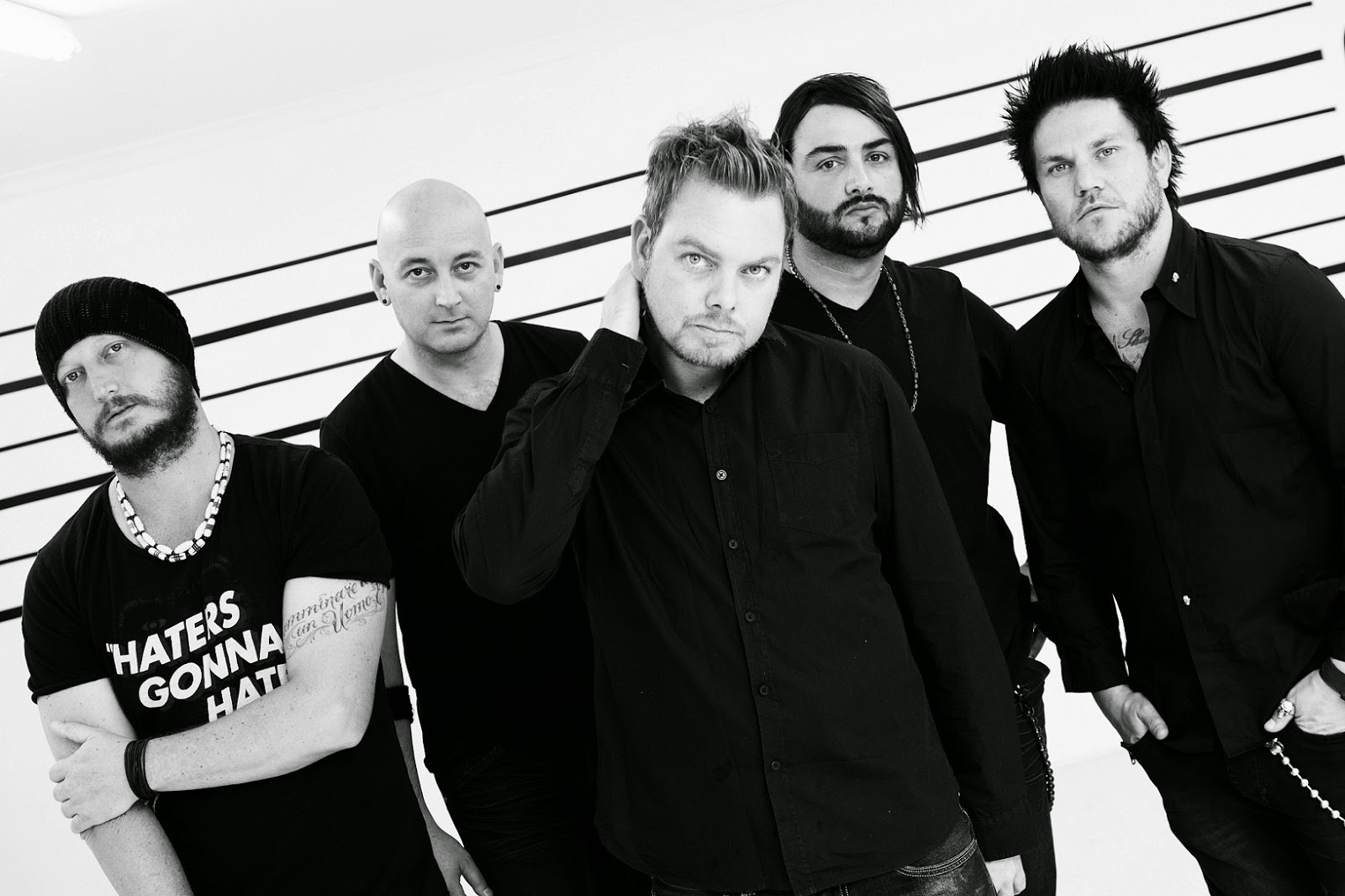 Prime Circle have cemented themselves as SA’s top Rock band and in June 2014 they released their 6th album, ‘Let The Night In’ where the first two singles ‘Gone’ and ‘Doors’ dominated the SA radio playlists. Soon after the band embarked on their biggest European and South African tours to date. 2015 will see their live shows take a new direction in the form of concept shows, allowing the fans the chance to choose gigs thematically. Says Ross Learmonth, “Without the fans, we would be nothing. And I wouldn’t ever want to do anything else. Creating music for a living is a privilege, and we never forget that.”

American Authors dominated radio in 2014 with their single “Best Day Of My Life”. The four members of American Authors - Zac Barnett (vocals), James Adam Shelley (guitar/banjo), Dave Rublin (bass), and Matt Sanchez (drums) - hail from the four corners of the US, but came together at Boston's Berklee College of Music in 2006.  They soon dropped out, moved into a small apartment in the Bushwick section of Brooklyn, and started a band.  American Authors bring their own influences and experiences to the table, creating pop-flavoured alt rock sprinkled with four-part harmonies, spirited lyrics, and conta­gious optimism.

"We're the authors of our lives," said Barnett, "creating music from what we've lived, from what we hope for, from what we feel.  Every day is different and like every­one, our emotions change according to our personal highs and lows and by the challenges or triumphs that affect all of us.  We're not afraid to be goofy one day and serious the next.  We just want to be true to ourselves and share our stories for as long as people are willing to listen."

Klingande was formed in December of 2012 by Cédric, 24-year-old from Croix in Northern France, and ‘Jubel’ was a huge international hit for Klingande reaching #1 in 30 countries. It was the most Shazamed track across Europe, #26 most shazamed track of all time and sold around 1 million singles. “With ‘Jubel’, I wanted to bring love, happiness and this summer feeling to people,” Cedric explains. “I love using the saxophone because it’s a powerful instrument with a warm sound that expresses different emotions and feelings.”

After 12 years of fronting South African Rock/Pop band The Parlotones, Kahn Morbee is performing as KAHN. His artistic and musical contributions on all seven of The Parlotones studio albums have received critical acclaim across the globe and his solo project is set to follow the same path. With a compelling stage personality of his own and a reputation for enthralling audiences, KAHN attributes his musical influences across a range of genre’s and this is set to take listeners on a cathartic experience that lets you hold onto every lyric we can all associate with. He has just released his solo debut album “SALT” which includes the hit single “Days Like This”.

Jeremy Loops released his debut album “Trading Change” in March 2014 and had it debut at #1 on the SA iTunes Album chart on the day of the release. The album has already spawned the hit singles “Power”, “Down South”, “Skinny Blues” and the current single “Sinner”. The Music Video for “Sinner” made its debut on Billboard.com on the 16th of September 2014 and “Trading Change” has been released internationally as well. Jeremy Loops embarks on an international tour ahead of his performance at Parklife in May.
American Authors DJ Klingande Johannesburg KAHN Parklife Gourmet Food and Music Festival Prime Circle The Parlotones