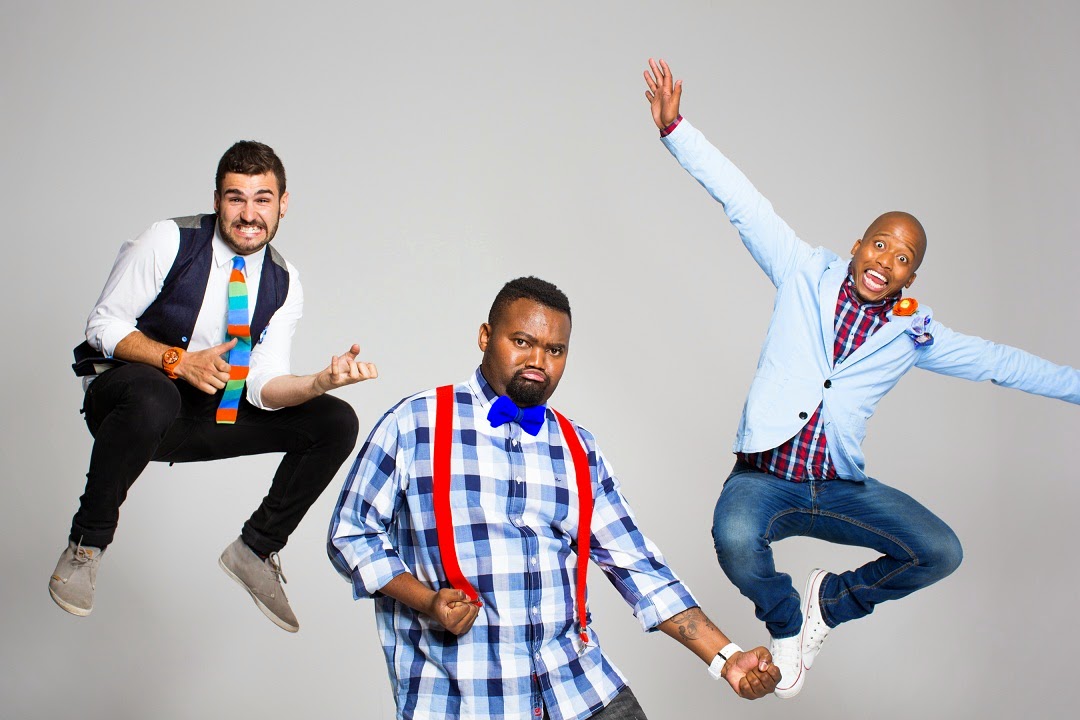 Thousands of entries have poured-in across the country, as Hyundai Rock the Run begins its final countdown for the big day on Sunday, 1 March. Families, friends, social runners, music-lovers and athletes are set to take to the streets of Sandton in a unique 10km and 21km run, as well as the newly introduced 5km fun run. Sponsored by Hyundai, this race and concert has fast established itself as a unique lifestyle event that integrates music with road running, since its debut in March 2014. This year, Hyundai Rock the Run is set to comprise of several music points, which will be positioned along the route including the new “Wall of Sound”, which is located on 5th Street and Fredman Drive. As usual the race culminates with fun in the park - a massive live concert which kicks off at 09:00. The concert line-up features arguably some of the country’s hottest performers such as multi-award winners Mi Casa, Mango Groove and Matthew Mole. Renowned local DJ’s will also be positioned along the route to keep spectators and participants moving to the beat. Much loved radio presenter and DJ, Sasha Martinengo, is set to support the live entertainment at the concert, as the MC. Starting at 07:30 at Mushroom Farm Park, home of the landmark Hyundai Balloon, the race routes will head into the Sandton CBD, providing runners with a mix of challenging hills, slope inclines and comfortable flats – all accompanied by a heady mix of rocking hits. “After last year’s success with Rock The Run, we had no doubt that this would become a firm favourite on the race calendar and judging but the strong response again this year, it is clear that it has done just this. We are excited for Sunday’s race and look forward to yet another iconic event where we encourage both runners and families to join us for a great day out!” says Francois Marais, Marketing Manager at Hyundai Automotive South Africa.
Hyundai Rock the Run Mango Groove Matthew Mole Mi Casa Sasha Martinengo