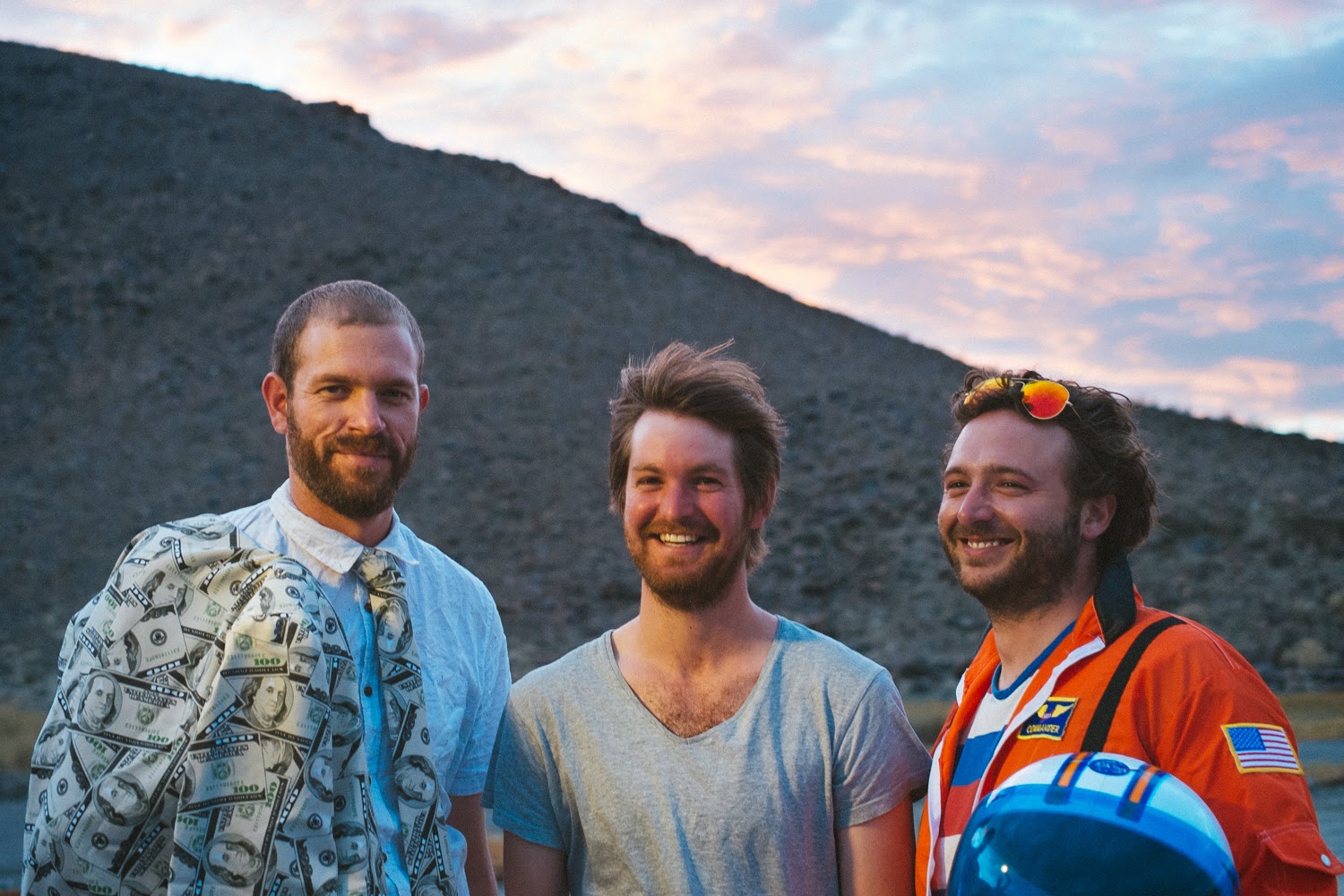 DIE HEUWELS FANTASTIES ended last year on a high note with the release of their greatest hits vinyl, Deuntjies vir die Draaitafel, and the launch of their fourth album, Ja.Nee.Lekker.  The alternative pop group continues 2015 in the same level. Die Heuwels Fantasties launched the theme song for the film, Ballade vir ‘n Enkeling, to radio stations across South Africa last week.  The film will premiere in theaters on the 20th of March. The whole version of the song will only be found on the Ja.Nee.Lekker. Deluxe, which will be released later in March, and on Die Heuwels Fantasties’ app.  A collaboration with Riana Nel, Doen Net Wat Ons Wil, will also feature on the deluxe.The music video for Ballade vir ‘n Enkeling will premiere on kykNET Jukebox on Saturday, the 14th of March.
Ballade vir ‘n Enkeling Die Heuwels Fantasties Ja.Nee.Lekker. kykNET