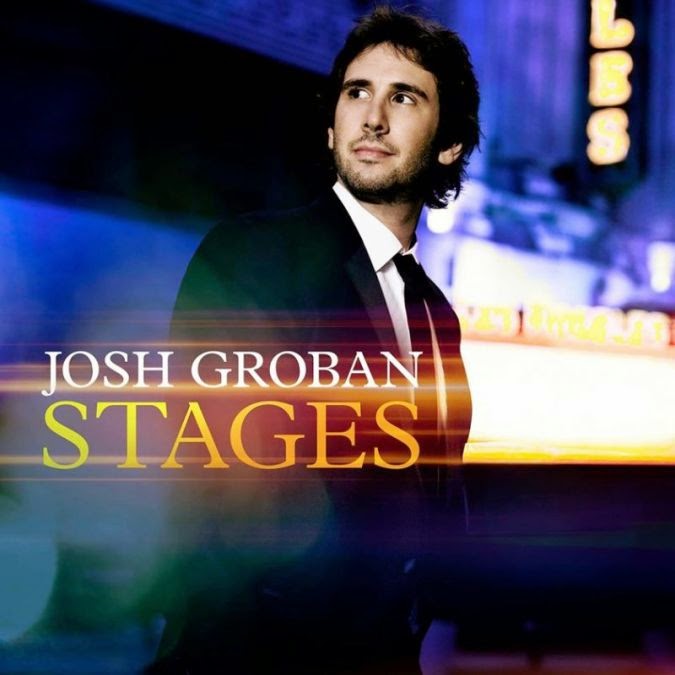 Josh Groban announced his new CD Stages will be out at the end of April. The album is a collection of some of the greatest musical theatre songs of all time, which Groban describes as “gorgeously arranged songs that have stood the test of time,” and which he was drawn to because of their combination of “incredible melody with an incredible story.” The album is available for pre-order at all participating retailers and JoshGroban.com. “Nothing has inspired me more in my life than the energy that is shared in a theatre when great songs and great art are on the stage,” he says. “I wanted this album to pay tribute to those inspirations and memories.”

Recorded with producers Humberto Gatica and Bernie Herms in both Los Angeles and London’s Abbey Road (with a 75-piece orchestra), Stages features songs from Les Misérables (“Bring Him Home”); Rodgers & Hammerstein’s Carousel (“You’ll Never Walk Alone”); Stephen Sondheim’s Sunday in the Park with George(“Finishing the Hat”), Sweeney Todd (“Not While I’m Around”), and Into the Woods (“Children Will Listen”); The Fantasticks (“Try to Remember”); A Chorus Line (“What I Did For Love”); Andrew Lloyd Weber’s Phantom of the Opera (“All I Ask of You”), The Wizard of Oz (“Over the Rainbow”), and others.

Another highlight is “Pure Imagination,” originally sung by Gene Wilder in the film Willy Wonka & the Chocolate Factory, which though best known as a film, is also a West End musical Charlie and the Chocolate Factory. “It’s a tiny bit of a cheat because it was from a film originally, but I really wanted to sing it,” Groban says. “The fans wanted me to as well. It’s one of my most requested songs to record ever. I am a huge fan of the original film, it was a part of my childhood. Gene Wilder will always be number one for me with this song. There’s a tenderness to the way he sang it that is just the essence of Wilder. It’s something in his soul that will never be duplicated.” 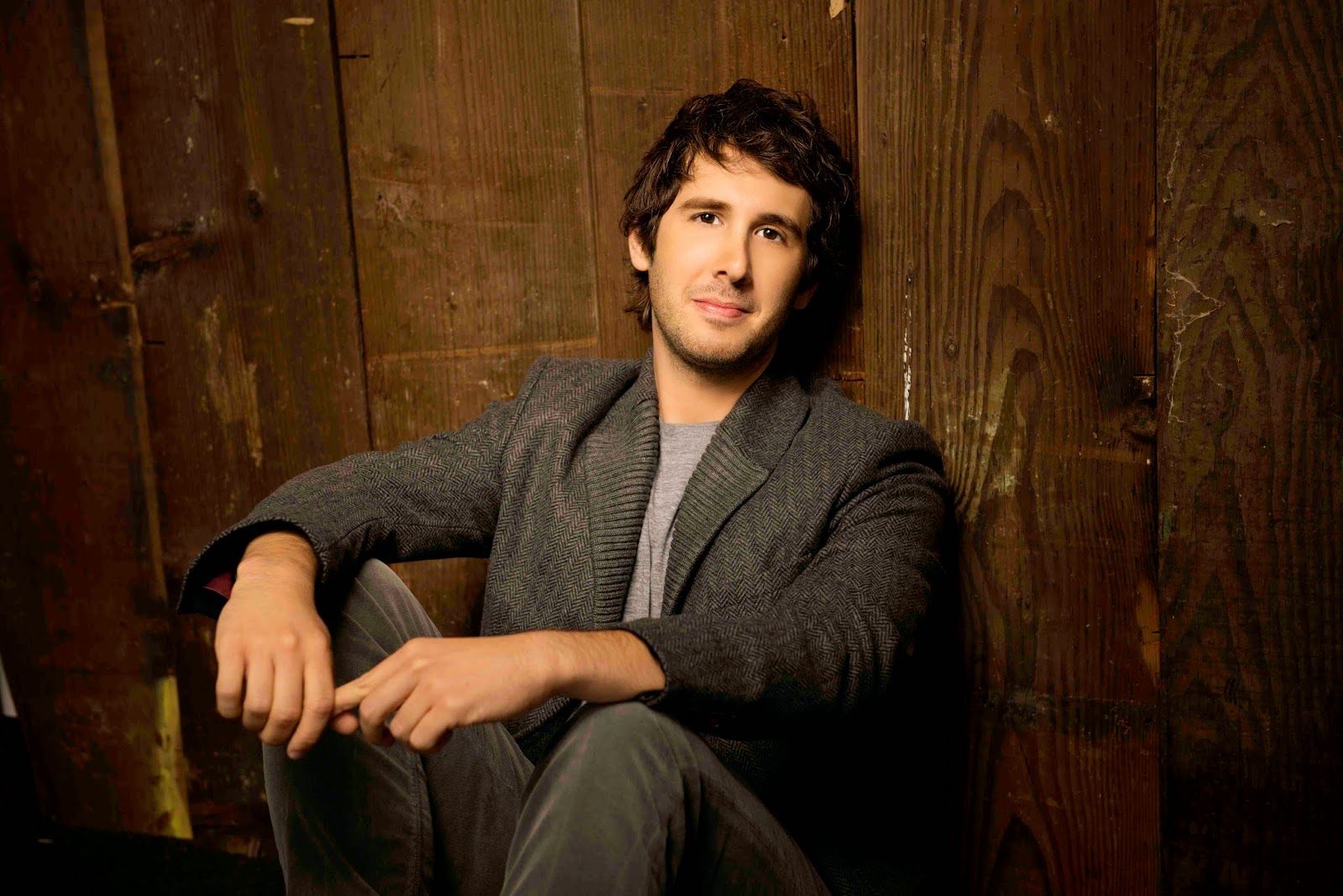 “Stages is an album I’ve wanted to make since I signed to Reprise/Warner Bros. Records during my freshman year as a Musical Theater student at Carnegie Mellon,” Groban says. “I knew in my heart that, at some point, I would visit the songs I love from that world as an album. Having lived in New York City the last few years, seeing as much theatre as I could see, and having so many great friends in the theatre community, it became really inspiring to take this on. It was time.”

Groban says the title was inspired by his lifetime love for the musicals represented on the album, as well as “the countless stages, both physical and
metaphorical, it has taken for me to get to a place where I have the opportunity to record an album like this in the way we did it, with the great orchestra at Abbey Road. It was an extraordinary ‘pinch me’ opportunity. There was a great freedom to go big with these songs because the world of musical theater welcomes that. It’s all about big stories, big emotions, and big vocals. Every arrangement on this album is its own work of art. Standing in the room and listening to the orchestra was just breath taking. And Both Humberto and Bernie are producers who think about the warmth and clarity and emotion of the voice. What I love about them is the vocal, the arrangement, the quality is key.”

Stages features three duets: Kelly Clarkson is featured on “All I Ask of You” (“she can, quite simply, do anything”); Audra McDonald sings on “If I Loved You” (“in my head I heard her on this and to sing it in the room with her was a dream come true”); and trumpeter Chris Botti plays on “Old Devil Moon” (“he plays with such control and expressiveness”). “All of these duets have great meaning to me and I’m honoured to have them on this album,” Groban says.
Josh Groban Kelly Clarkson Stages