on March 06, 2015
947 is excited to announce Modest Mouse as the next International Headliner to join the line-up for the Parklife Gourmet Food and Music Festival in Johannesburg on Sunday the 3rd of May.

PARKLIFE GOURMET FOOD AND MUSIC FESTIVAL will also be hosted in Cape Town on Saturday 2nd of May, with the line-up already confirmed as Modest Mouse (US), American Authors (US), Klingande (France), KAHN, Jeremy Loops, PHFAT and Monark. Cape Town will play host to an incredible day of great food and top class live acts at the Ostrich Ranch.

Since their 1996 debut album, This Is a Long Drive for Someone with Nothing to Think About, Modest Mouse’s lineup has centered on Brock, Green, and Judy. Guitarist Johnny Marr (formerly of The Smiths) joined the band in May 2006, along with percussionist Joe Plummer (formerly of The Black Heart Procession) and multi-instrumentalist Tom Peloso, to work on the album We Were Dead Before the Ship Even Sank. Guitarist Jim Fairchild joined the band in February 2009. 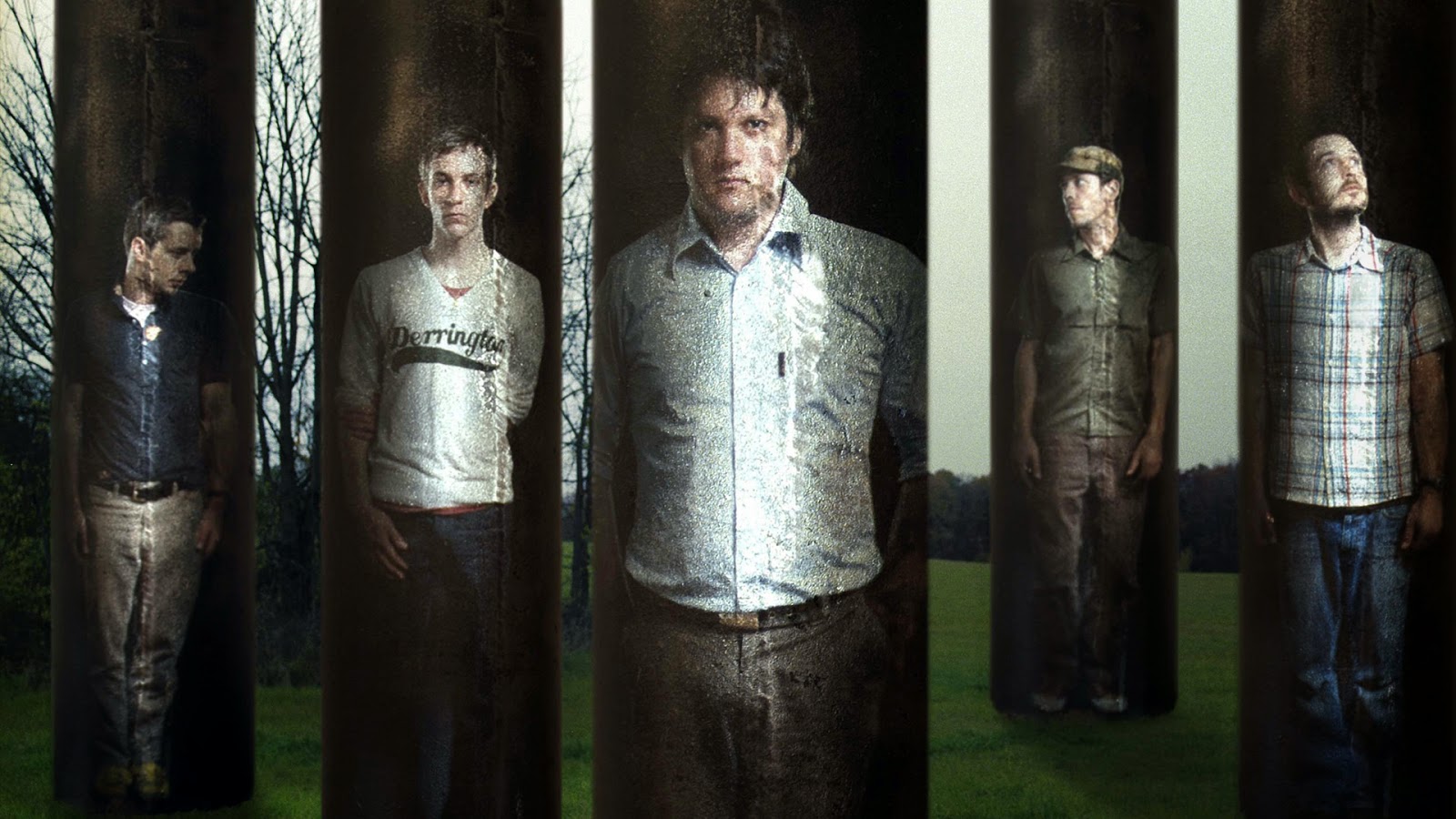 Modest Mouse will celebrate the release of their new album, ‘Strangers to Ourselves’ (Epic), with a performance on The Tonight Show with Jimmy Fallon on March 17. The band has also confirmed headlining performances at both The Gasparilla Music Festival and Forecastle Festival. After surprising fans with the release of “Lampshades on Fire,” a song "as jittery and propulsive and nervous and weird as the best of Modest Mouse" (NPR Music), and a music video for “Coyotes” (both songs debuted at #1 on the Spotify Viral Chart), the band has released a third song, “The Best Room,” now available at all digital retailers.