My 3 hit tunes for the week 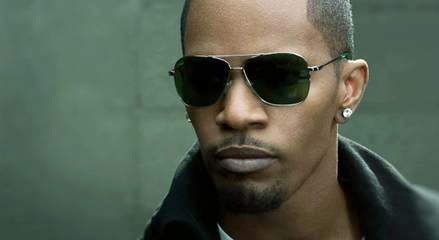 Oscar and Grammy Award winning artist Jamie Foxx has just released his long-awaited new single, “You Changed Me” featuring Chris Brown! “You Changed Me” was written by Jamie Foxx, Boi-1da, Vinylz, Allen Ritter, Kevin Cossom, Breyon Prescott and Chris Brown and was produced by Boi-1da and Vinylz. Early radio feedback indicates that the track is set to be a smash for the talented singer and actor, who has a new album in the pipeline, due out on the 19th of May.

Have a listen to “You Changed Me” here: https://www.youtube.com/watch?v=-oG0-3ywU6k 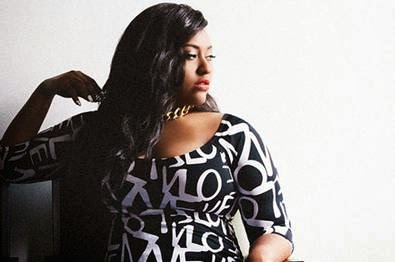 Jazmine Sullivan has a brand new single for radio this week! “Let It Burn” is taken off of her recently released album Reality Show, which debuted at #1 on the Billboard R&B Chart at the start of the year. The song follows on from the success of her previous single “Forever Don’t Last”, which was a Top 10 hit at Urban AC radio in the United States and received good airplay in South Africa as well. 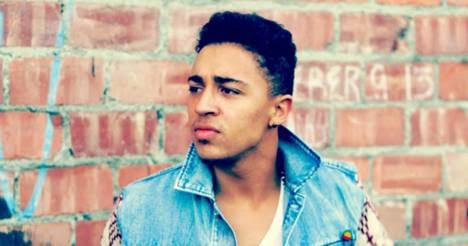 21-year old Los Angeles native Luke Christopher is a brand new signing to Sony Music/RCA Records that is set to take the industry by storm this year! Having dropped several mixtapes already and having had an underground hit (“Life Jackets”) last year, Luke is ready to get out there in a big way with his official debut single, called “Ms. Holy Water”.

Check out the music video for the track – which is starting to get a lot of online interest – over here: https://www.youtube.com/watch?v=fuByXAIj2A0
Chris Brown Jamie Foxx Jazmine Sullivan Luke Christopher