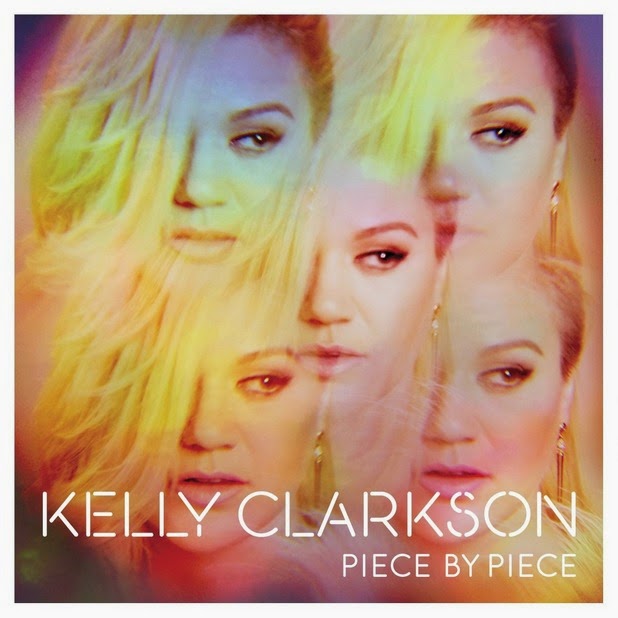 A couple of years ago I saw Kelly Clarkson in South Africa when she was touring with her CD Stronger (2011). I didn't expect much. I'm not a fan. I just went because I got the tickets for free and my sister from Australia, who is a fan, was visiting and I took her to the show. The show was so-so, didn't blew me away, but was entertaining enough. So when I my fiancé bought the new CD (he is a fan), I was sceptical. He is loving it, but would I do to? Firstly, it's unfair and hard to compare Piece By Piece to Stronger. She is in total different space now than when she was back then - she's a married lady and gave birth to the most adorable chunky baby, River Rose Blackstock. Her new life as a mother and daughter clearly influenced her work here. Kudos for her as the lyrics give listeners now an insight into her personal life. The CD is about sound instead of songs. It seems she's gone the Taylor Swift 1989 route of having an eclectic offering of style and genre with country, electronic, R&B often blending on a single track. This CD is not my cup of tea, but I'm sure fans will love this offering.
Kelly Clarkson Piece By Piece Stronger