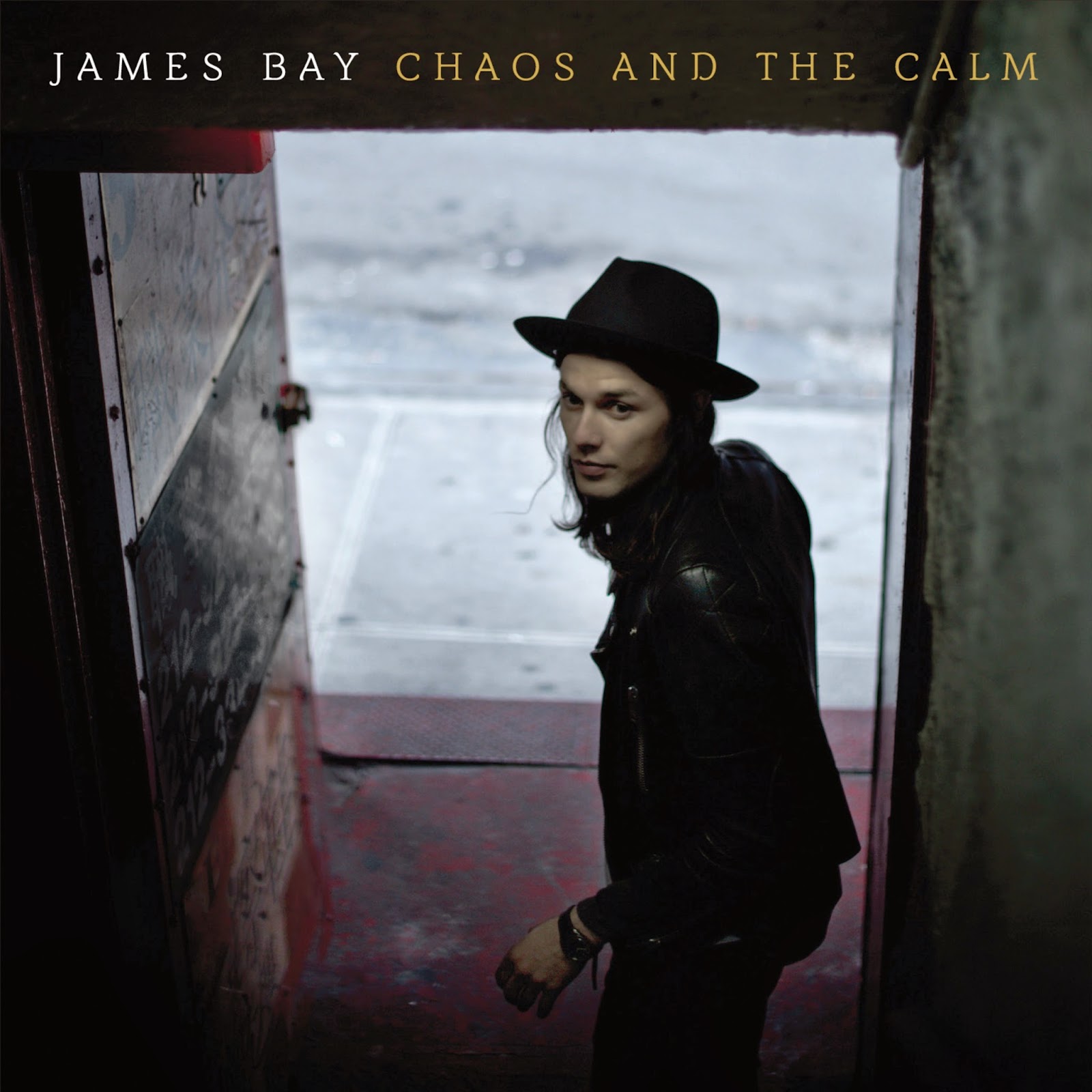 Amongst James Bay's Chaos And The Calm twelve tracks, the record features the single "Hold Back the River". Driven by his soulful delivery, captivating storytelling, and inimitable spirit, he's poised to capture the attention of listeners everywhere this year.

2015 is already shaping up to be a breakout year for the internationally acclaimed UK singer and songwriter. Less than a month ago, he hit the stage at Late Night with Seth Meyers for his first-ever US television performance, and has been profiled by tastemakers such as Spotify, Buzzfeed, Entertainment Weekly, BlackBook, Mashable, The Guardian and Q Magazines as an "Artist to Watch."

James Bay is the WINNER of the BRITs Critics Choice Award, an honour previously won by none other than Adele, Florence + the Machine, Sam Smith, Jessie J, and many other superstars. He also ranked #2 on the BBC 1 Sound of 2015 poll.

BAY hails from the tiny town of Hitchin, but he cut his teeth performing at London's iconic venues including opening for The Rolling Stones at Hyde Park, opening for two sold out tours with Kodaline, John Newman and Tom Odell. It was at one of these very performances that a fan filmed his set and shared the video on YouTube. The video quickly caught the attention of Republic Records who ended up flying BAY to New York and signing him on the spot. Last fall he was selected to perform at the Burberry's Prosum Spring/Summer Fashion Show and the iTunes Music Festival. BAY is now set to kick off tour dates in Europe and Australia.
Adele BlackBook Buzzfeed Chaos And The Calm Entertainment Weekly Florence + the Machine James Bay Jessie J Mashable Q Magazine Sam Smith Spotify The Guardian