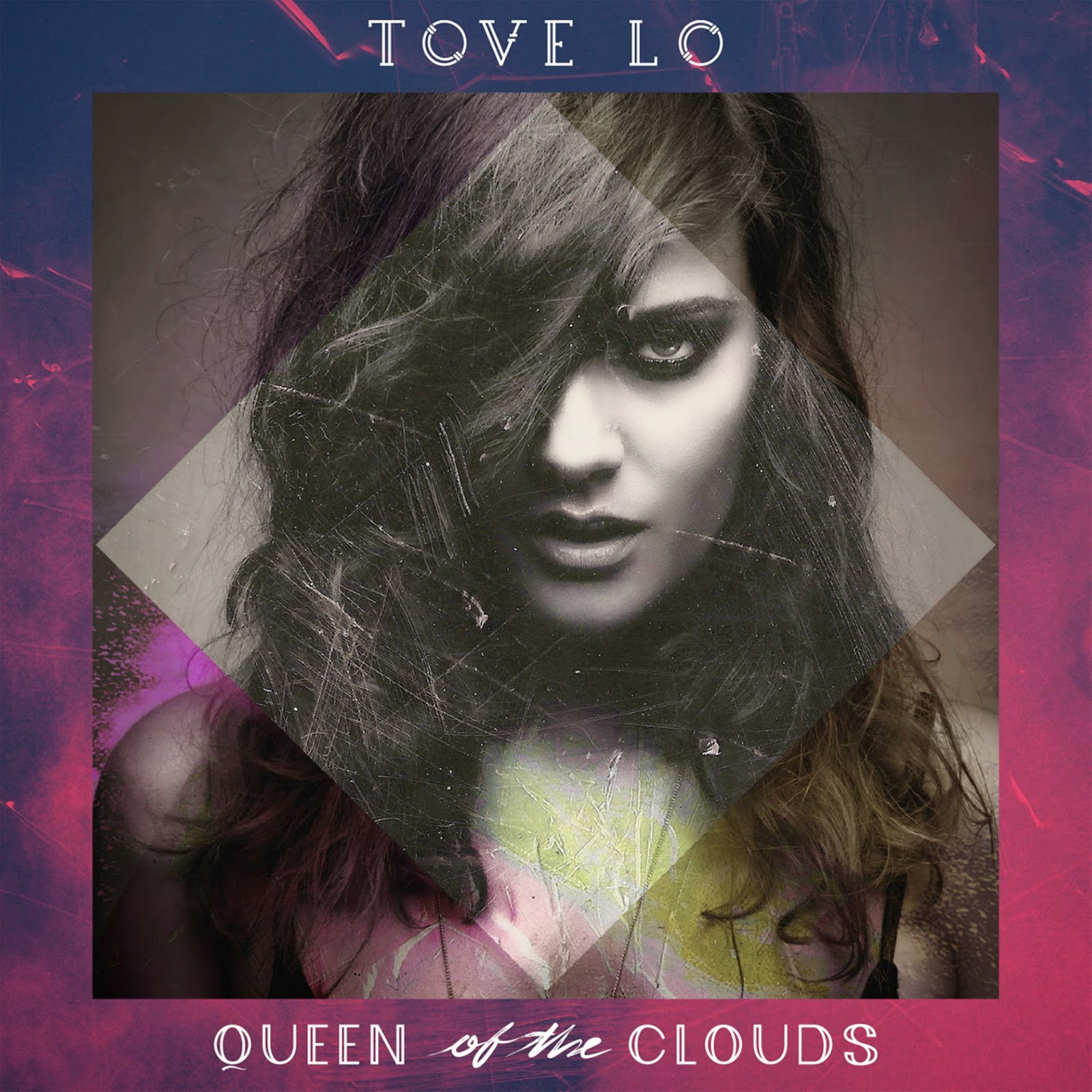 “Swedish songbird” Tove Lo (as she was described by Nylon magazine) is rapidly winning over audiences. “The sparkly, synth-ridden track,” Nylon said of “Habits (Stay High),” “is an irresistible dance floor number with a decidedly dark backbone – using substances to deal with heartbreak – and according to the singer, creating a slick pop jam like this one is her way of dealing with relationship obstacles. Of “Not On Drugs,” Pitchfork says "Now…she's back on her feet and reaching for the stars—she's not on drugs, she's just in love, and she has the post-Icona Pop beat drop to prove it.”

‘For me it's easier to write and sing songs about my feelings than talking them out with people,’ she explained. ‘It's my way of working through things.’