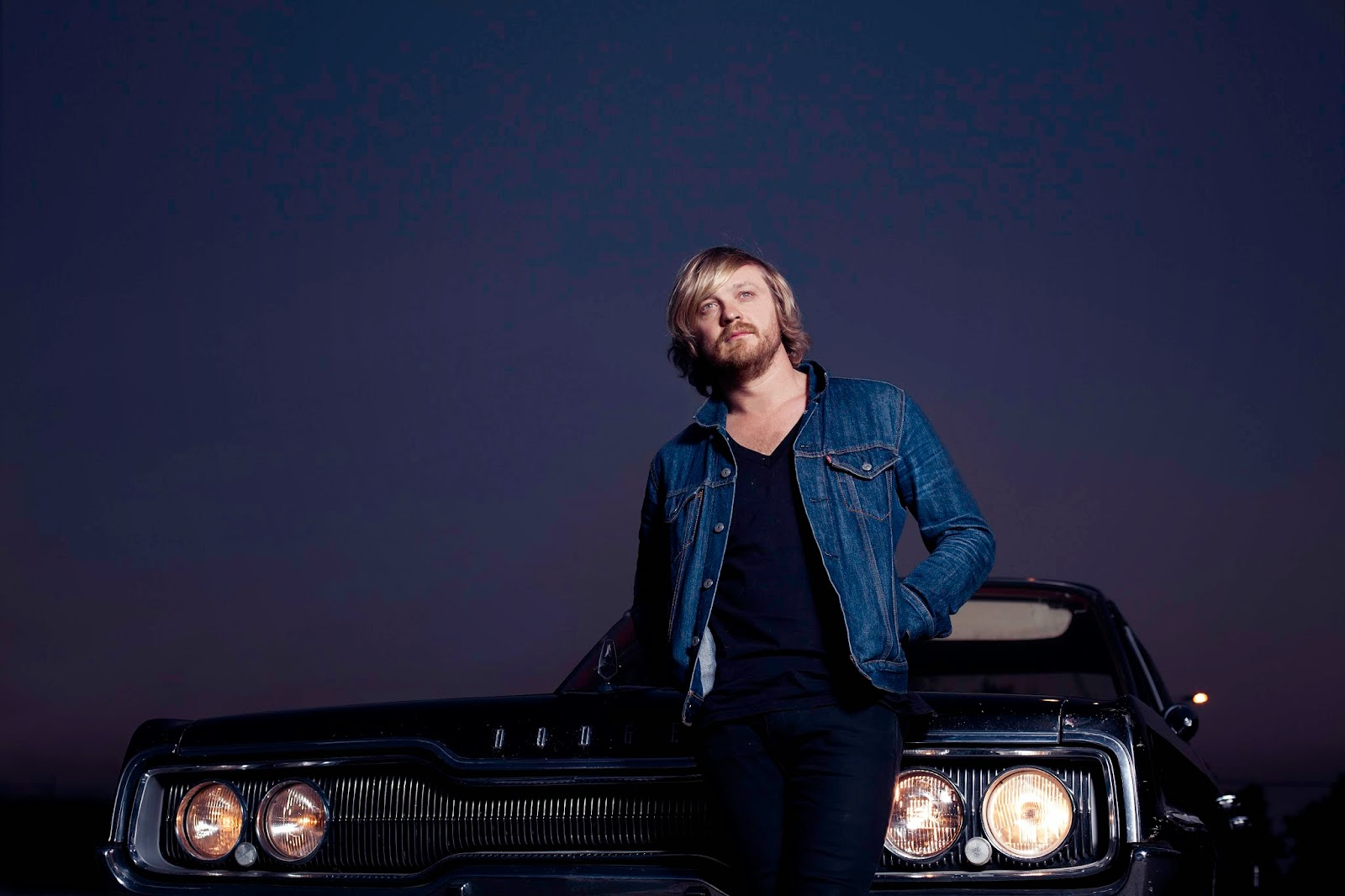 The wait is over… 2015 is FRANCOIS VAN COKE’s year. He takes a new path with his self-titled debut solo album… doing things his way. He has screamed enough. He lays himself open on probably one of the most exciting releases of 2015.  Francois van Coke’s album is out NOW and available on iTunes, in shops and at his shows. The iconic frontman of legendary groups Fokofpolisiekar and Van Coke Kartel launched his solo career with the successful release of his first single, Moontlik Nooit from his website on the 20th of February.  The next single is the heartbreakingly beautiful ballad, Toe Vind Ek Jou featuring Karen Zoid. Toe Vind Ek Jou is one of the most beautiful Afrikaans ballads of 2015. Francois and Karen became best friends quickly and easily in the past year. She inspired Francois to make himself vulnerable with this song. The viewer will feel it, hear it and see it – the perfect harmony. This album celebrates a new chapter in Francois van Coke’s personal life and career.  It is a rock based album, imbued with folk, country, alternative, industrial and even pop influences.  The songs as a whole are not as heavy as the bands (Fokofpolisiekar & Van Coke Kartel) Francois plays in. 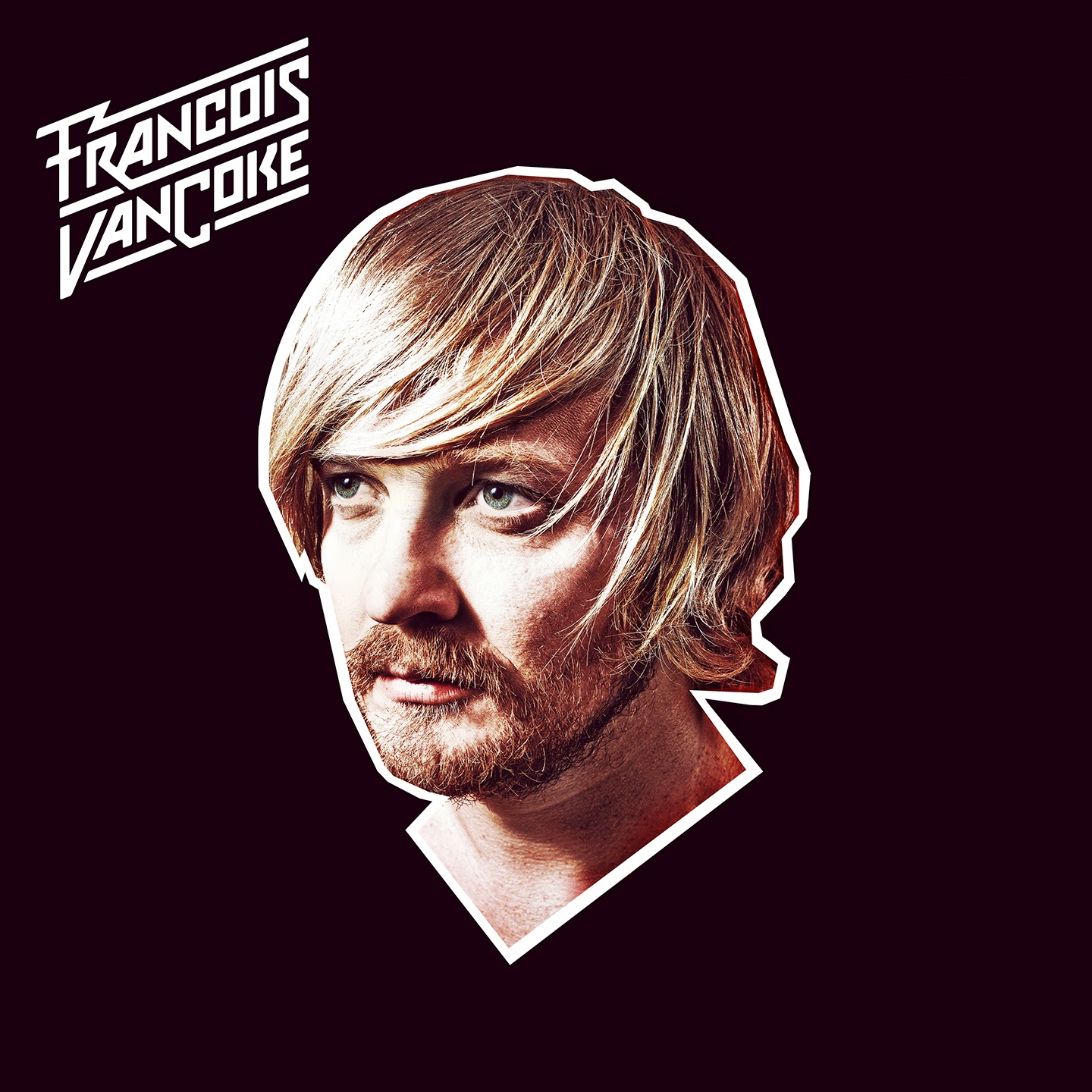 Behoort aan niemand nie
The opening track kicks off with spooky vocals and distorted bass guitar.  The verse moves in rhythm to rock ‘n roll of the 80’s.  The chorus ‘Staan terug vir niemand nie, behoort aan niemand nie’ (‘Stand back for no one, belong to no one’) is a mission statement for the future exposed with straightforward acoustic guitar and piano.  Jedd Kossew plays a fantastic melodic solo, underscored with industrial and electronic sounds close to the end.

Die Skip
Laudo Liebenberg boards the ship for this three-minute-thirty-second sail on the ocean.  Francois,  Laudo and Jedd’s harmonic vocals accompanied by soulful rhythm and guitar tones is reminiscent of an island holiday.  Cheerful music positioned against dark lyrics.  ‘Ek is hierdie skip wat sink. Anker onderkant.’ (‘I’m this ship that sinks.  Anchor at the bottom.’)

Hulle Sê
It’s a dark, optimistic mission statement about getting older, accompanied with a strong pop sound.  The bridge moves to a fantasy world with beautiful guitar strumming, but returns with the chorus - ‘Ek voel ‘n f*k wat die mense sê.’ (‘I feel a f**k about what people say.’)

Waar daar ‘n wil is…
It’s the heaviest song on the album.  A technical distorted bass intro that leads to a primitive drum rhythm, coloured-in by atmospheric guitar sounds.  A sudden break changes the pace to hard rock and metal, momentarily reminiscent of Van Coke Kartel.  A sweeping chorus with a massive drum invasion by Sheldon Yoko drives the point home - ‘Waar daar ‘n wil is, is daar ‘n weg’ (‘Where there’s a will, there’s a way’).  Don’t miss the end of the song.

By die Huis
The longest track on the album starts with a shuffle beat and beautiful guitar work, violin sounds and a driving bass.  Francois whispers his discontent about how bad it feels to lay awake in South Africa.  A massive twist leads to a loud and heavy ending.

Waarheid, Weg en Lewe
A hurried rock song reminiscent of the 70’s.  Harmonic singing underlined with pulsing guitar rhythms.  Jedd performs one of the biggest solos on the album.

Neonlig
Die Heuwels Fantasties contributes to this grunge pop somber number.  Things also get a bit funky (for the first and only time) here.  Hunter Kennedy and Pierre Greeff lend their vocals to this song.

Toe vind ek jou
A country-ish ballad with Karen Zoid.  The most beautiful song on the album.