Metallica: The missing iPhone and the missing 250 guitar riffs 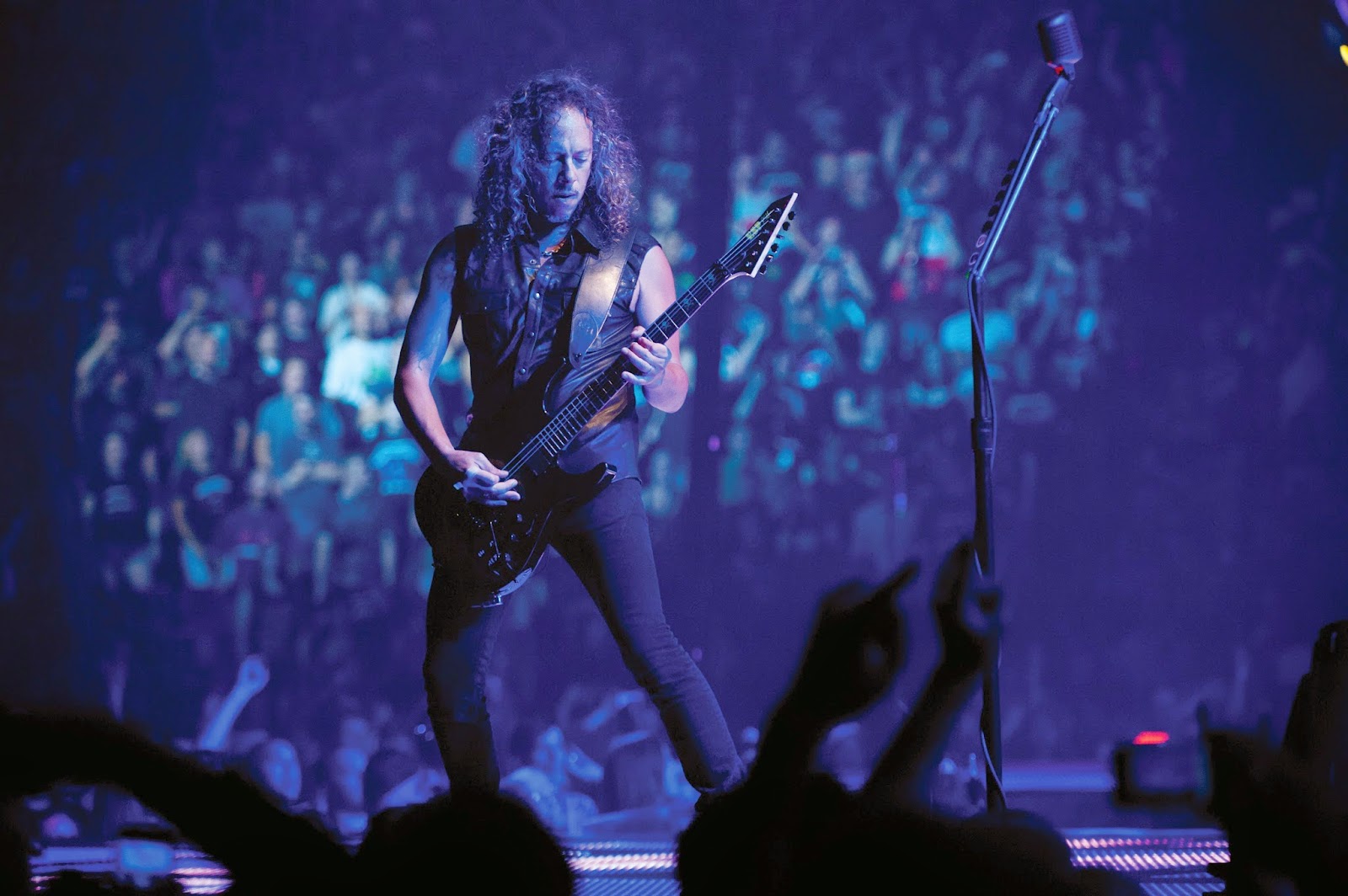 What a bummer. Metallica's Kirk Hammett told The Jasta Show how he lost about 250 guitar riffs, and that thanks to his iPhone gone missing. “I put riffs on my iPhone, but something very unfortunate happened to me about six months ago. I lost my iPhone containing 250 musical ideas. And I was crushed. It didn’t get backed up. I can only remember, like, eight of the ideas. So I just chalked it down to maybe it just wasn’t meant to be and I’ll just move forward with it,” Kirk told Jamey Jasta. It is reported that in 2012,  Kirk said that he’d churned out 400 riffs in preparation for the metal group’s 10th album. The good news is that the new Metallica album is slowly but surely taking shape. So remember kids to always back-the-fuck-up your phone!
iPhone Kirk Hammett Metallica