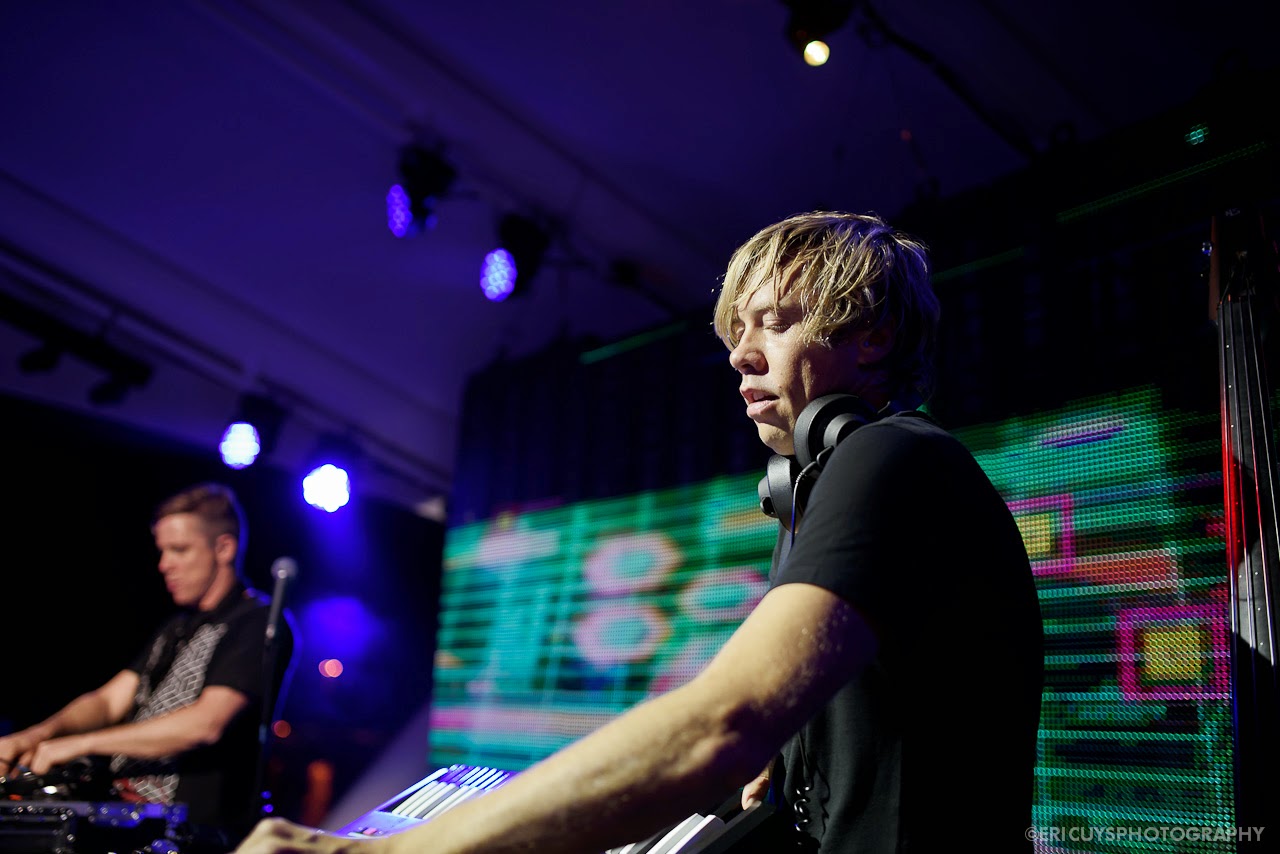 Shimmy Beach Club, South Africa's premier beach club and restaurant, is pleased to announce that Goldfish will perform one last ‘Submerged Sundays’ concert before the famous duo jet off to Europe for their summer season line-up. After a sell-out residency at Shimmy, Goldfish are set to wow their fans in true Submerged Sundays fashion with a summer finale line-up that includes 5fm’s Roger Goode and Poppy Ntshongwana, as well as Dean Fuel and Jet. Goldfish is made up of two multi-instrumentalists who are re-inventing the concept of a DJ and taking live performance to a new level. Their genre-defying live mix of saxophone, double bass, keyboards and pounding house beats has touched a nerve with audiences across the world, from impromptu jams at a tiny beach club, to selling out Amsterdam’s Heineken Music Hall and curating their own live electronic festival in Holland. Based in Cape Town, the boys haven’t stopped there, cracking a top 10 on the US iTunes Dance chart, mixing the cover mount CD for DJ Mag, a 5 year residency at Pacha Ibiza, and DJ’s like Fedde le Grand knocking at their door to remix their tracks. Goldfish will return to Shimmy Beach Club for another season of exclusive Sunday shows during Summer 2015/16.  Details will be announced on the Shimmy website and App. Book at NuTickets for the Summer Finale of ‘Goldfish Submerged Sundays’.