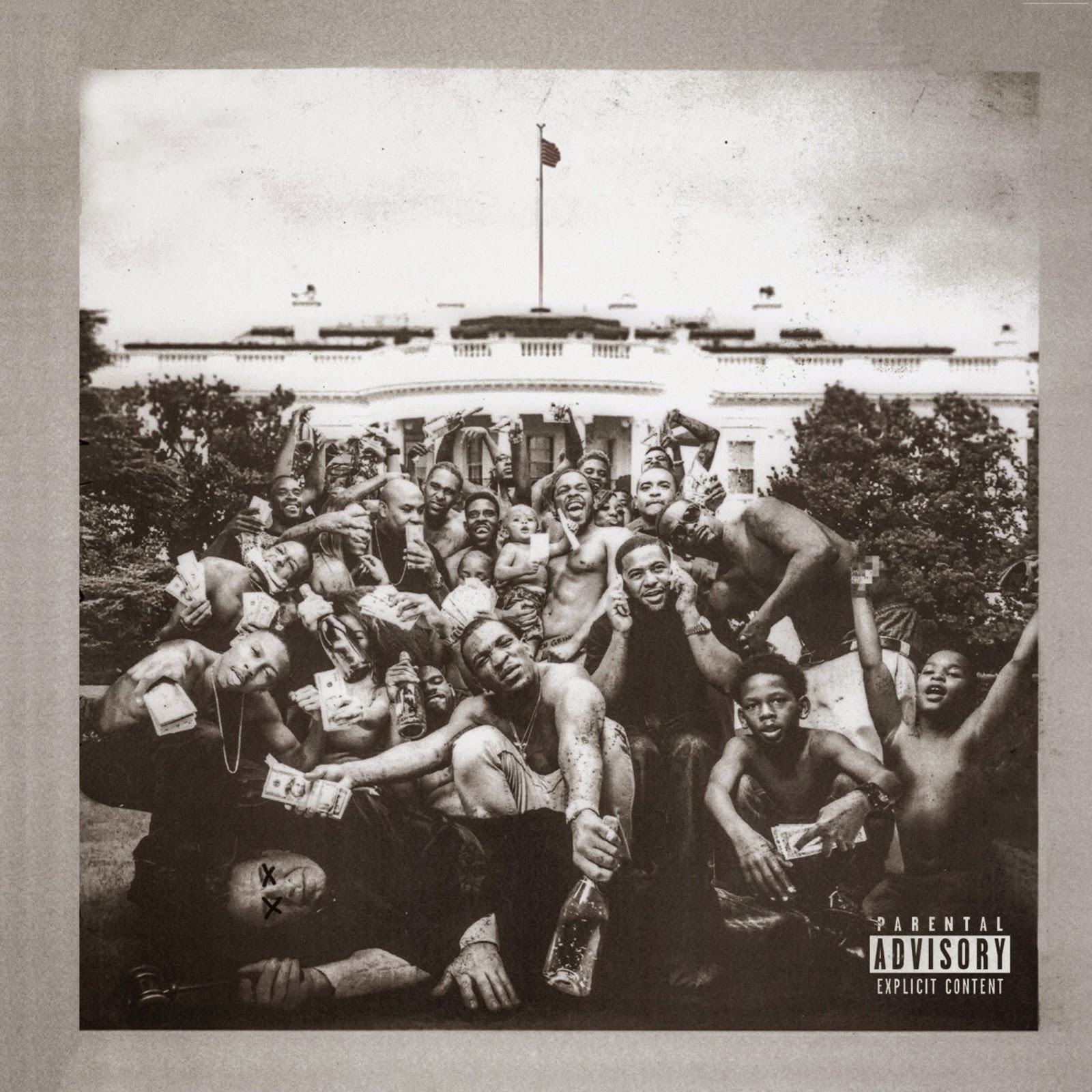 Kendrick Lamar "To Pimp A Butterfly"- what the world's press are saying... so far:

“a soft flowing masterpiece made of Soul, Jazz & political statement” / “Instant Classic” -Spiegel (Germany) “This record is not only important to Kendrick, but also very important for all of us – it announces a turning point in history” - Intro (Germany) “All we can do now is to appreciate the brilliancy of Kendrick Lamar for this Masterpiece”- Noisey

“Lamar leaves no doubt that he, more than anyone else, has earned his place as Tupac’s heir… The hard part will be keeping it.”- The Washington Post (USA)

“To Pimp A Butterfly” is a stunning work”-SvD (Sweden) “The sound is fresh, electric and sets a new benchmark in the hip-hop genre”- Kurier (Austria)

“… one of the most overwhelming intense and fearlessly experimental hip hop albums ever…” – Soundvenue (Denmark) “he is in absolutely great form on Two Pimp A Butterfly, which features 79 ambitious minutes where our protagonist spits rhymes in a class for itself, but certainly also has something to say.”- GAFFA (Denmark)
Kendrick Lamar To Pimp A Butterfly