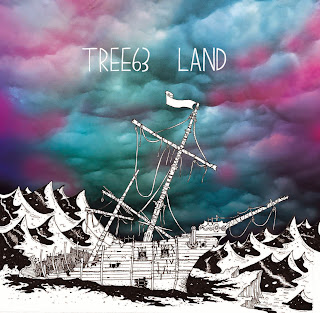 Tree63 are proud to announce the dates for their South African ‘Land’ album launch tour. After a few reunion gigs last year in South Africa, Tree63 decided to pick up their instruments again and start the long and rewarding journey back to each other and their fans. After a successful Kickstarter campaign, the band has managed to raise enough funds to bring life to their brand new album ‘Land’. The album, which was recorded over the last few months in the US, has been delivered to Kickstarter backers, and will be officially released in June 2015 in South Africa. This is the first new music from Tree63 in over 8 years. ‘Land’ is an album about weathering the storms of life and faith and rising triumphant. The tour, in association with AMP'D is benefiting the Zambia Project. A percentage of the ticket sales will go to this project, which will assist in sinking wells in Zambia to get clean running water to people who don't have access to it