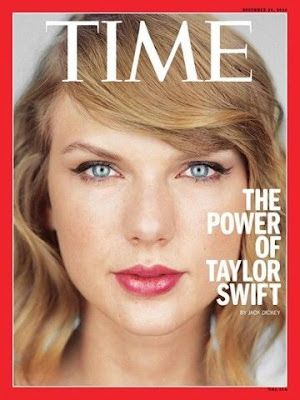 You must seriously be in love if you write a song about your partner’s toes. Scottish DJ Calvin Harris has been dating  Taylor Swift since February, and the pair's relationship appears to be very healthy. Music-News reports that the Scottish DJ decided to pen a song which explains his feelings for Taylor, before performing it for his partner. "It was really romantic, just him and an acoustic guitar, about how she's so rare in their world, love at first sight. there's a funny line in there about how even her toes are perfect!" a source told America's OK! Magazine.” However, instead of finding it very romantic, Taylor found it very funny and cracked up when she hear it. "She laughed so hard because she thinks they're her worst feature and he thinks she's crazy, the source added.
Calvin Harris Taylor Swift