on July 21, 2015
Legendary R&B superstars Toni Braxton and Kenny “Babyface” Edmonds will be performing in South Africa and Zimbabwe between 28 August and 3 September 2015.

Known and loved around the world for their chart-topping radio classics, both iconic singer/songwriters shaped the sound of R&B throughout the 90s both as individual superstars and collaborators. 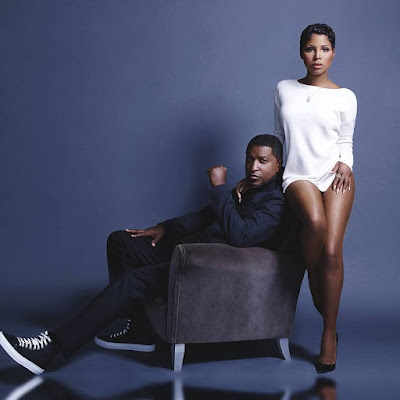 Over the course of her storied career, Toni Braxton has earned a total of seven Grammy Awards and sold over 66 million records worldwide. Among other achievements, she’s received nine Billboard Music Awards and seven American Music Awards and been inducted into the Georgia Music Hall of Fame. She appeared on the seventh season of Dancing with the Stars and helped bring the hit reality show WE tv’sBraxton Family Values to life as both an executive producer and star. Expanding her pop culture imprint, she serves as an executive producer on Tamar & Vince. Transferring her dynamic presence to the stage, she has starred in Broadway productions of Beauty and the Beast, Aida, and After Midnight.  Most recently, her 2014 collaboration with Babyface, Love, Marriage & Divorce, debuted at #4 on Billboard’s Top 200 (her sixth Top Ten entry on the chart) and #1 on the R&B/Hip-Hop Albums chart. It went on to win a Grammy Award for Best R&B Album. Braxton continues to engage, endear, and enchant audiences worldwide with everything she does.

Decades after ‘Give You My Heart’, the 1992 hit single on which they first sang together, the two paired up to share their experiences of love on the 2014 co-written Grammy winning duets album ‘Love, Marriage and Divorce’.  It struck a chord with South African fans who made it the highest selling album in the country in 2014. Toni Braxton and Babyface’s tour has long been in demand in Southern Africa.

Catch them live on: