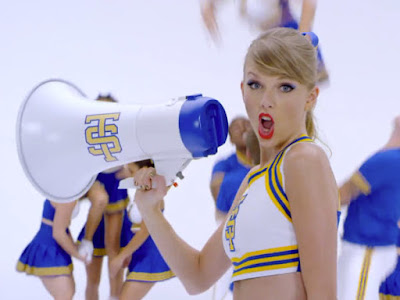 So the 2015 MTV Video Music Awards was aired in South Africa in the wee hours of Monday morning (03:00 AM) live, and I was surprised to see who won what. This year was a mixed bag of goodies and I can't help thinking that there is just something mixing. Can't quite put my fingers on. However, a big shout out to my ‘girl’ Taylor Swift for winning the big ones. Hey Taylor, I’m still trying to learn all the words to Shake It Off! Below are some of the big winners. Congrats guys!