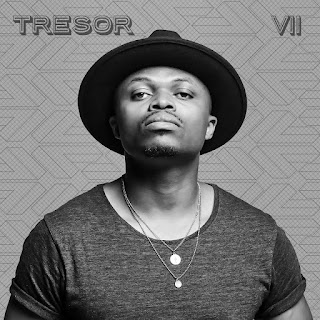 DRC born singer-songwriter TRESOR has announced the upcoming release of his debut studio album VII, due out on 18 September through Sony Music Entertainment Africa (RCA Records)/Vth Season Audio. The album is available for pre-order on all digital service providers. VII features the hit singles “Mount Everest” featuring AKA (currently still charting on the airplay Top 100, with the video for the Freddy Verano remix on over 175 000 views online), as well as the current radio focus single “Never Let Me Go”, which climbed into the airplay Top 30 this week at #27. The album also includes additional collaborations with The Soil, Khuli Chana and Beatenberg.