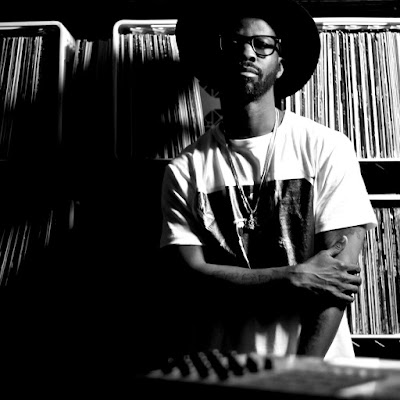 Celebrating its fifth anniversary, MUSIC EXCHANGE  (#MEX15) is South Africa’s premier music, film and entertainment programme running in Cape Town between the 25 and 26 of September 2015 – and in tow are the world’s most respected names in the business. The conference is a high touch event whereby the speakers are present throughout the day and you can engage with them continually. Delegates are encouraged to bring product to exchange and network with speakers and delegates. Bryan Michael Cox is a Grammy award winning American songwriter and record producer. He has been responsible for over 175 million album sales and won the Grammy Award 9 times He has co-written and co-produced hit singles including Mary J. Blige's “Be Without You”. He’s has been professionally producing since 1998, receiving his first formal credit on 1999's Get Gone by the R&B Houston-based group Ideal. In September 2009, Bryan was inducted into the Georgia Music Hall of Fame. Concluding the first decade of the new millennium Bryan was named by Billboard Magazine as one of the top 10 producers of the decade. “Be Without You”, co-written and produced by Bryan Michael Cox and performed by Mary J Blige, was also cited as the number one R&B song of the decade. Add Brandon Bakshi, the Executive Director of Writer/Publisher Relations for Europe & Asia, based in the BMI’s London office, and MEX 15 is without doubt this year’s standout entertainment investment destination. While at BMI, Brandon has been responsible for the signing of Daft Punk, Pete Townshend, Queen, Sade, Afrojack, Deadmau5, One Direction, Shaggy, Avicci as well as Ellie Goulding. He has been a past speaker and moderator at the Winter Music Conference, Amsterdam Dance Event as well a Music Managers Forum. Limited tickets are now on sale through Computicket, Shoprite and Checkers outlets countrywide, online at www.computicket.com, or by calling 0861 915 8000.Tickets cost R100 per day, or R150 for the full two-day event.
Bryan Michael Cox Mary J. Blige