Justin Bieber to perform at the 2015 MTV EMAs 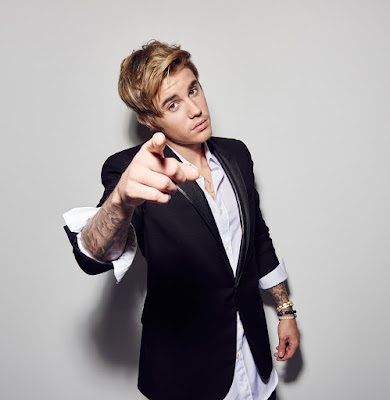 Beliebers are in for a big treat. MTV (DStv channel 130)has confirmed the one and only Justin Bieber is set to perform at the 2015 MTV EMAs. The global superstar today revealed on his Facebook account he will join the line-up for an explosive edition of the EMAs, which will broadcast LIVE across the globe on Sunday 25 October at 22:00 CAT from the Mediolanum Forum in Milan. The performance comes ahead of the 13 November worldwide release of Bieber’s highly-anticipated new album, Purpose. “I’m excited to share this performance and this new material with my fans around the world. The EMAs are always a blast. I’m glad to be back and it’s going to be fun,” says Justin Bieber. International pop sensation Charli XCX,UK rapper Tinie Tempah and model Hailey Baldwin will present awards on the night. Host Ed Sheeran and co-host Ruby Rose will be taking charge of this year’s MTV EMAs.
2015 MTV EMA Ed Sheeran Hailey Baldwin Justin Bieber Ruby Rose Tinie Tempah