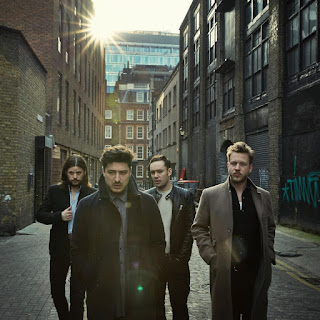 There is little over 4 weeks before the ‘Wilder Minds’ musicians, Mumford & Sons land in South Africa for their debut tour.  When tickets were launched in September, they sold out in minutes, leaving many disappointed fans around the country.  Promoters, Hilltop Live and Gentlemen of the Road, promised fans that a small section of tickets had been held back for sale closer to concert dates, which is now being made available along with the reclaimed 3rd party tickets and the unclaimed tickets from the Ticket Ballot that ran in December. Tickets are limited and will go on sale via www.computicket.com as well as Computicket, Shoprite, Checkers and Checkers Hyper stores on the 8 January 2016 at 12pm. Tickets will be sold at R499 per person.  Tickets are limited to 4 per person. This is the FINAL opportunity for fans to get their hands on valid Mumford & Sons South Africa concert tickets.