Artist Of The Month: Birdy 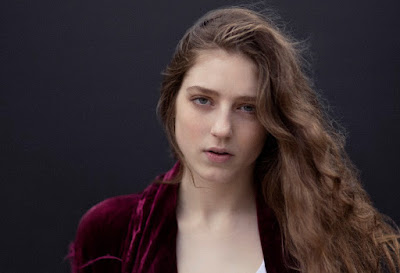 It's been close to three years since Birdy released her last album 'Fire Within'. In March, however, the English musician is dropping her highly anticipated third studio album 'Beautiful Lies'. The album's lead single 'Keeping Your Head Up' has taken radio stations around the world by storm and the album is expected to do the same. “This is my coming of age record. I’ve learned so much in the last few years and have been able to use the many experiences – good and bad – as inspiration when writing this album," Birdy says. "This is the album that I’ve been able to steer most confidently and proudly, from the writing to the production to the artwork. A lot of the album is about finding light in the dark and overcoming the times when we feel completely lost.” 'Beautiful Lies' drops on the 25 March.
Birdy